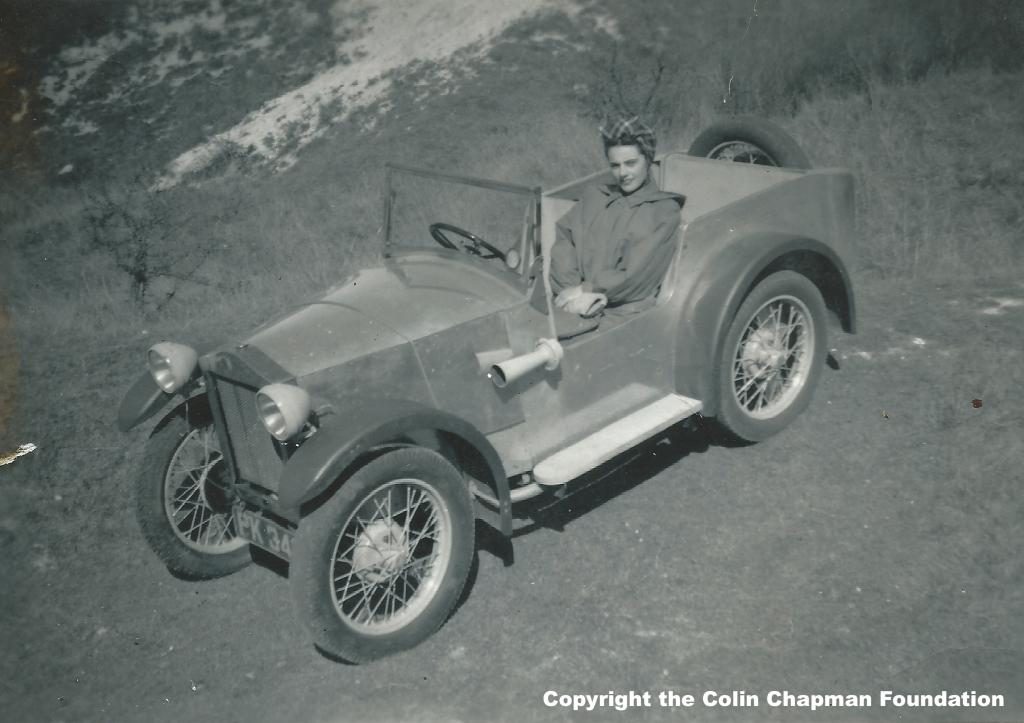 Calling on enthusiasts, collectors and car hunters worldwide, Lotus needs your help in tracking down the long-lost Lotus Mark I, the first car built by company founder Colin Chapman.

As the British marque continues its 70th celebrations, it wants fans from around the world to pick up the trail of the most elusive Lotus ever – the competition car that the young engineer hand-built in a small London garage owned by his then girlfriend’s parents. Overcoming the standard car’s limitation Chapman applied innovative approaches to improve its performance in challenging trials competitions.

Despite its existence being well documented, the current whereabouts of the Mark I remain a mystery. Built by Chapman, with the help of friends and his girlfriend (who later became his wife), Hazel, he entered a number of events in 1948 with immediate success. However, Colin was constantly innovating, and was soon hard at work on the Mark II. The first car was sold in November 1950 but, from there, the car’s trail goes cold. Despite much research over the years, its whereabouts have never been established.

Joining Lotus in the hunt for the origin of its species is the son of the company’s founder, and director of Classic Team Lotus, Clive Chapman. “The Mark I is the holy grail of Lotus’ history,” explains Clive. “It’s the first time that my father was able to put his theories for improved performance into practice when designing and building a car. To locate this landmark Lotus, as we celebrate the 70th anniversary, would be a monumental achievement. We want fans to take this opportunity to look in every garage, shed, barn and lock up they’re allowed to. It’s even possible that the Mark I was shipped from the UK, and we’d love to know if it survives in another country.”