I’ve been a car fanatic since I was a little kid but the only two Lotuses I ever paid much attention to were the Esprit and the Carlton. Both awesome, in their own (very different!) way. The more recent range had completely passed me by. Until Jamie at Bell & Colvill suggested I try a 350 Sport. And, as they say, that was that. On the way home, my M3 felt like a boat and was advertised the following day while I went on the hunt for an Exige. Ended up with a Burnt Orange V6S with 1,200 miles on the clock. Incredible car! It had more performance than I’ll ever need, so the plan was to modify it lightly and keep it for a few years. But 18 months later I had my head turned by a certain green 430 Cup…..

To me, the 430 has all the same attributes as the rest of the Exige range, just with everything turned up to 11. Handling never ceases to amaze (I still can’t believe how well it rides on the Nitrons, even when sitting as low as mine), the noise is as good as pretty much anything this side of a V10/V12, and I think it looks stunning. In each department, Lotus got the balance between road and track just right. Every time I take it out it’s a blast, and I can’t be the first Exige owner to drive everywhere (literally…..) with the windows down to maximise the noise getting to my ears…

Something worth mentioning is that I’ve found the Lotus community to be different to other marques. I now have a great bunch of local friends (don’t tell them I said that….) who I’ve met through the cars and almost all of them own their Elise/Exige because they love driving. For me, that’s the difference. Yes, most of the range looks great but the point is to get out on a back road, or a circuit, or a road trip, and use it.

I now live near London but all of my favourite roads can be found where I grew up, in Scotland. There are so many that stand out, I won’t name one. But I recommend everyone take their Lotus, head up to Scotland, and drive the roads north of Glasgow and Stirling, up past Fort William, and explore. Proper Lotus territory. 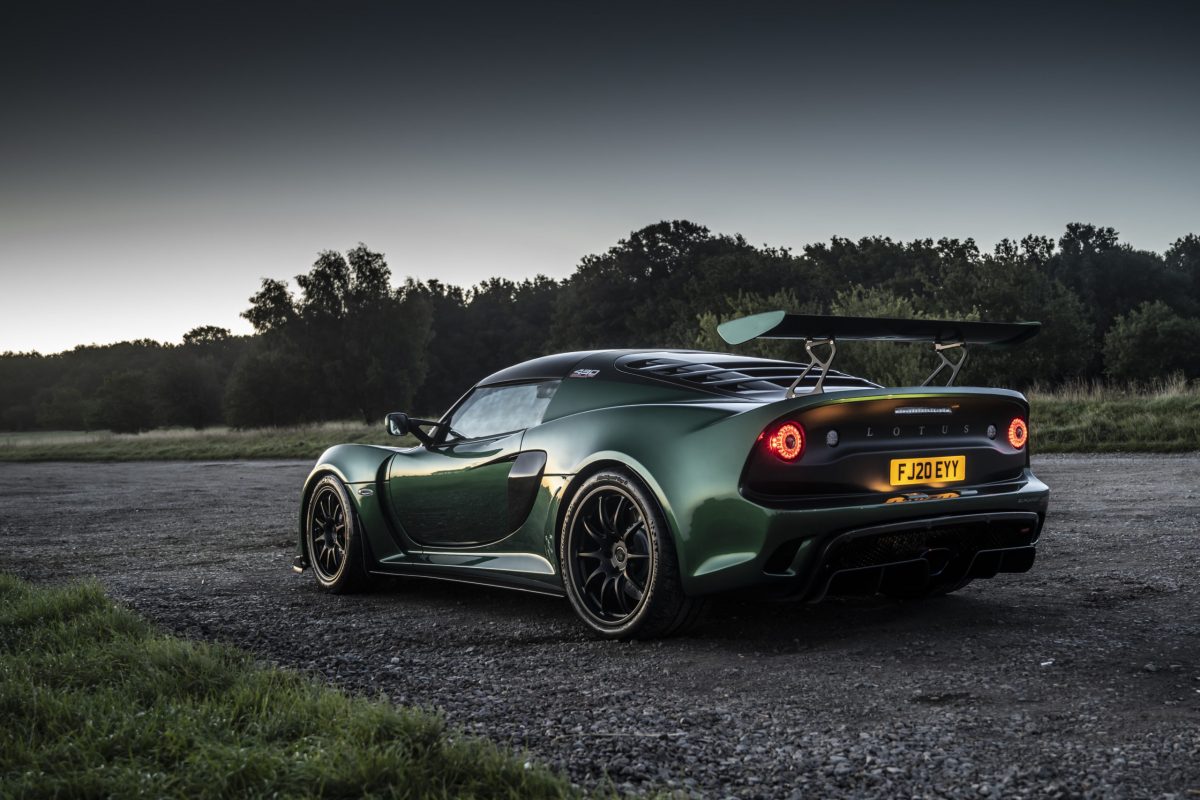 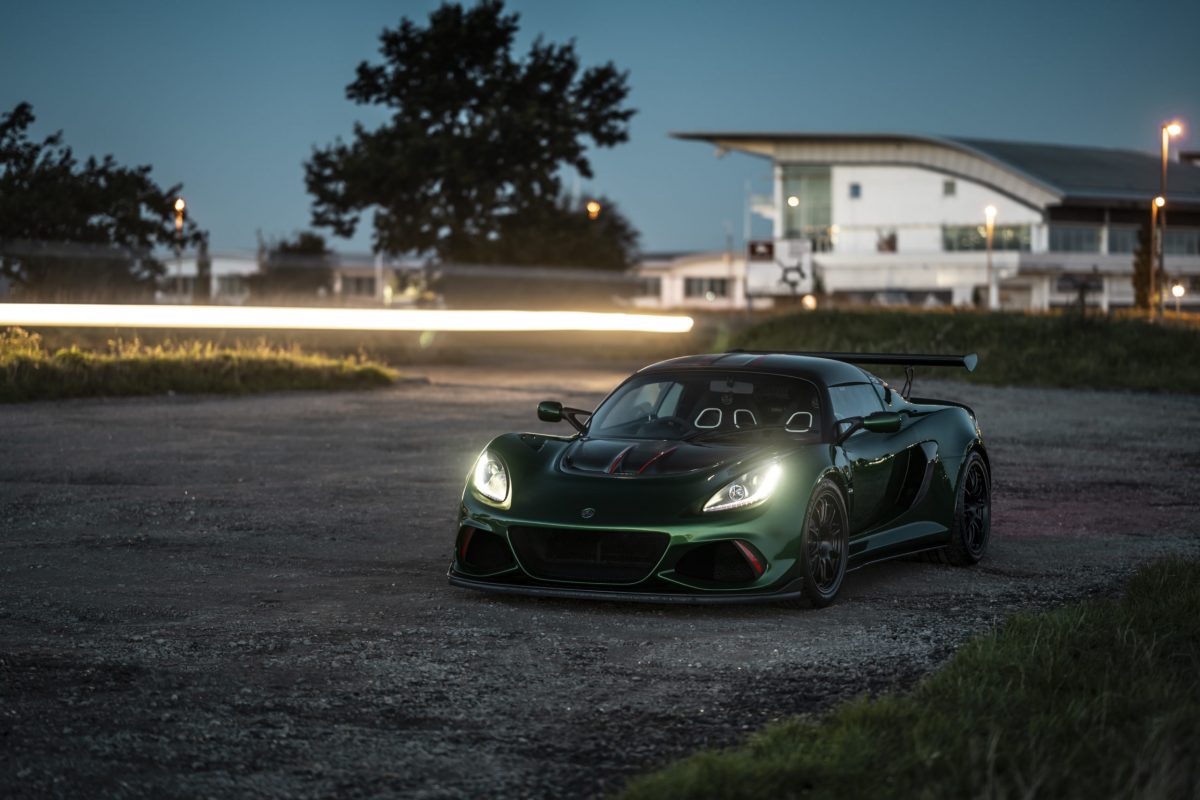 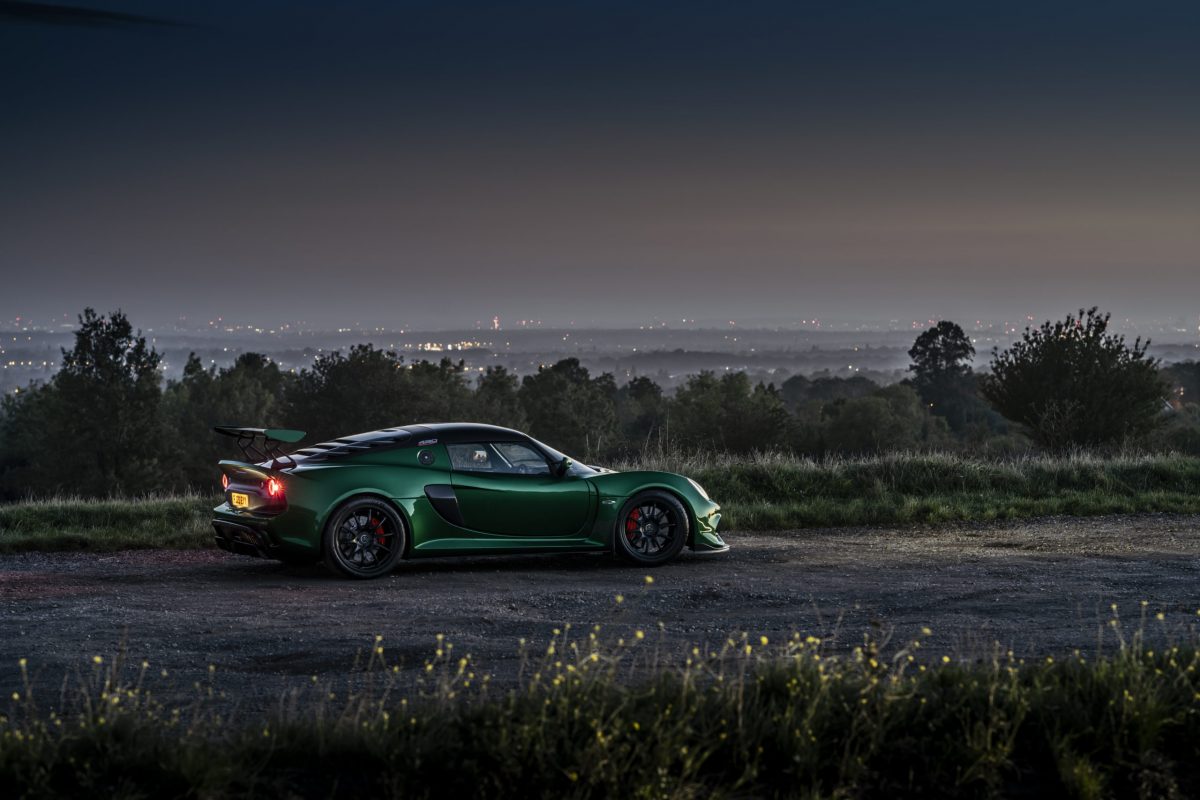 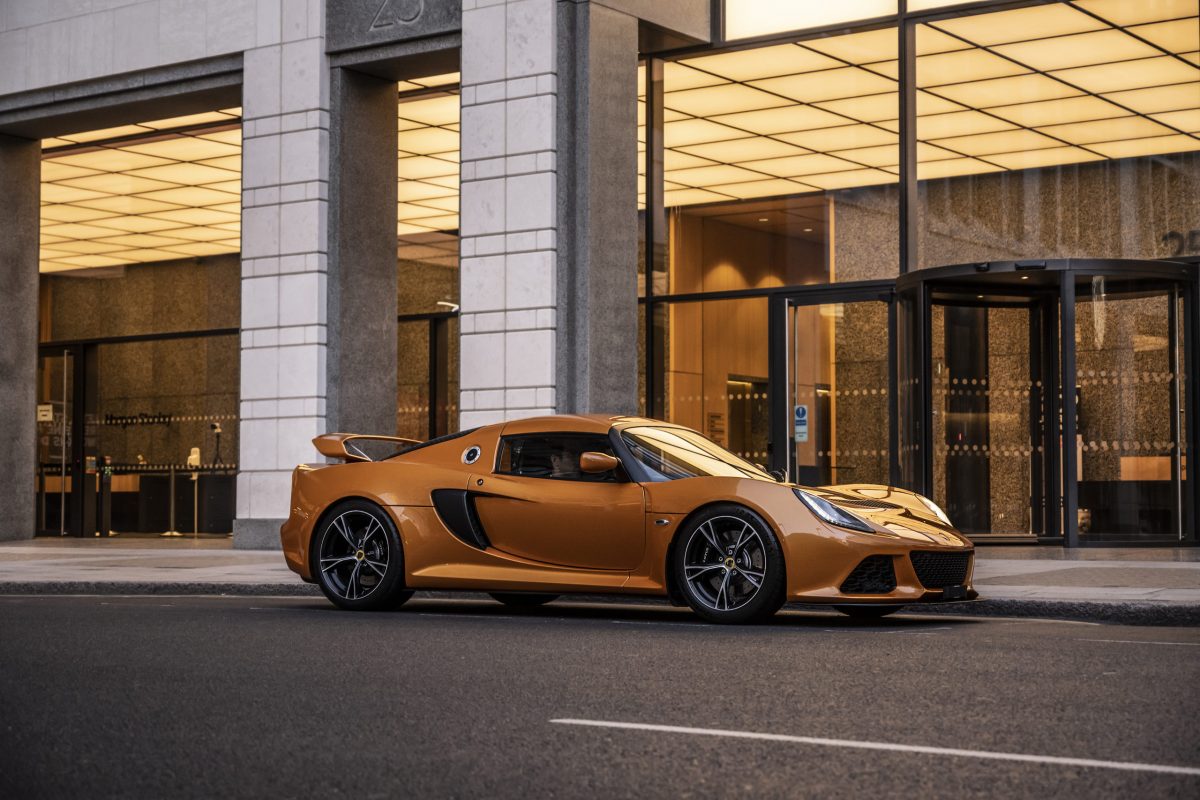