Naming a car wouldn’t usually be my thing exactly. Sometimes a car takes on a personality of its own, or sometimes it’s just written on the number plate! I am lucky enough to have driven lot’s of Lotus over the years and the greatest satisfaction while driving Bev comes from feeling the modern cars DNA in a classic like the Elite, or maybe that should be the other way round? Yes, it has four seats, and has power steering, a lighter for my cigar and even a tiny indentation in the glove box for a cup of some kind but it is exactly as Colin Chapman wanted it. A car to take Lotus up market, to take your friends out to dinner, to travel long distances comfortably. However, when you get behind the wheel and 40 years have passed, it is still very much a Lotus. And in all honesty, it gets more looks than anything modern I drive. The younger generation are confused by it’s angles and lines, while the older generation who recognise it only want to talk about fond memories they have from that era. Like all good cars, it is a conversation starter.

When driving (and let’s be honest, that is what you should be doing with these cars), through the bends the car is flat, the steering is pinpoint, still. Driving at 50 or 60 on a B-road around Hethel, just how they were tested is exactly as exhilarating as you think it should be. If I am feeling particularly nerdy I will take the car out to Spooner Row and test its ride over the train tracks that cross the road at a 45 degree angle, just like the road testers did in the 70’s. That’s the great thing about owning a car from the past, I have a direct link to it now. I can’t wait for the future, but every now and then, when I want to escape, I escape to the 70’s. Bev, is everything I had hoped for and a lot more, far more than I expected. I now know the real satisfaction of a perfect gear change. The challenge of driving a car perfectly becomes a dance, and if danced correctly, it is very satisfying. 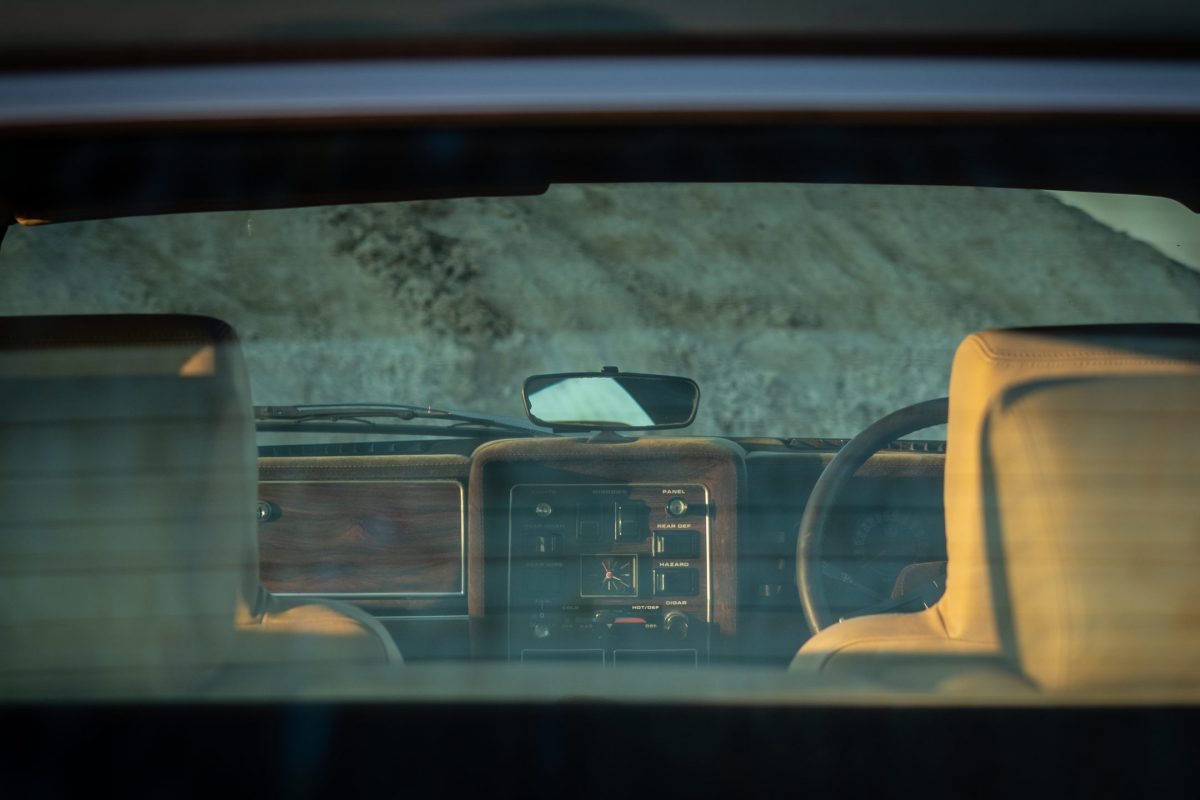 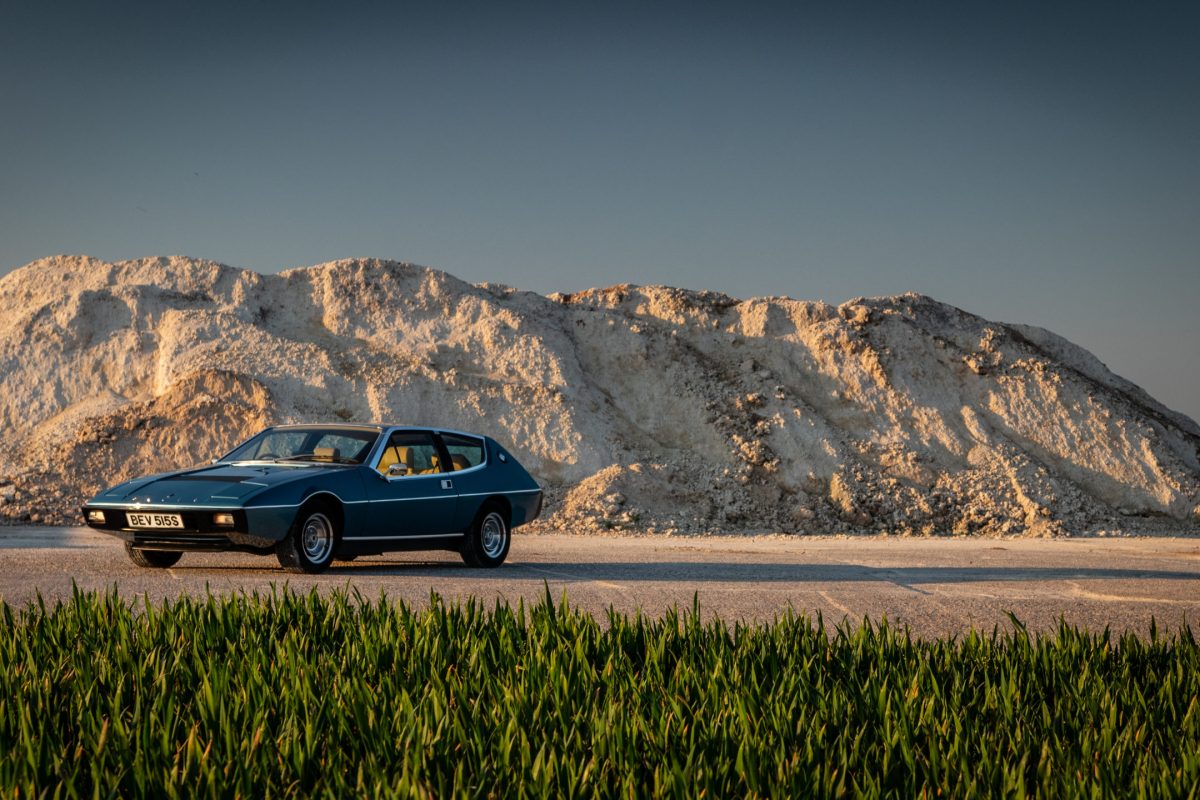 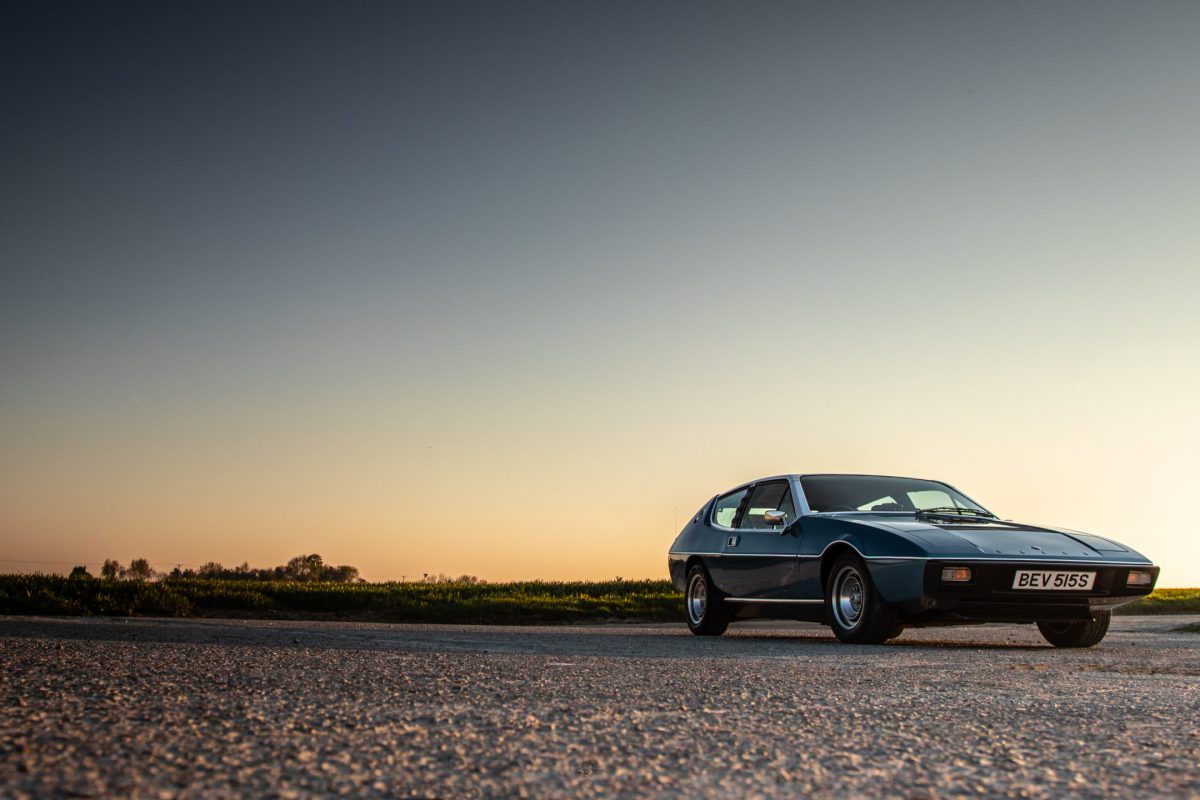 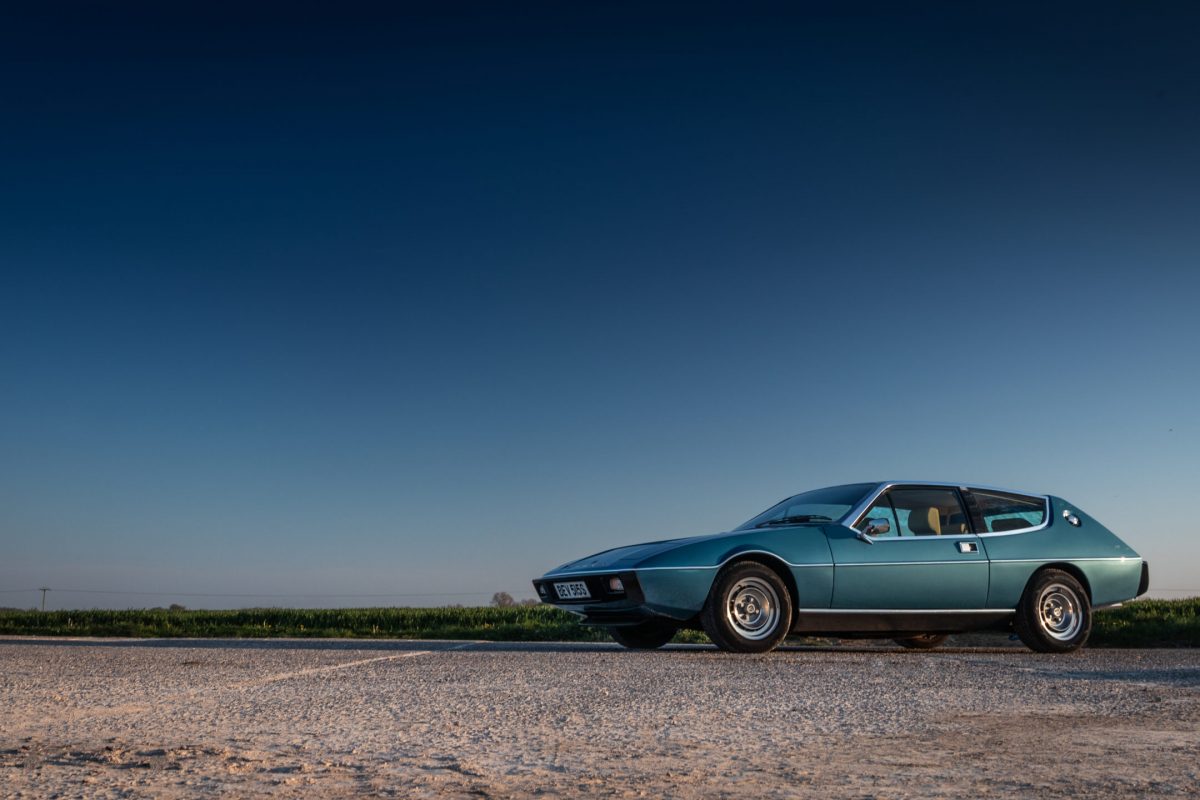