Around 15 years prior to me buying my Lotus Elite 503 in 2016, the car had been subject to a nut and bolt restoration by Mike Taylor, who a few years later went on to set up ‘Lotusbits’ near Rugby, a business aimed at keeping all 907 engined cars on the road (including the Sunbeam Lotus and Jensen Healey as well as the Elite, Eclat, Esprit) and which has since become the Mecca for all Lotus wedge owners today!

After a couple of years running the car, which was mechanically sound but cosmetically tired (a good ’10 yarder’!), I decided to return the car to Mike for a full body and interior refresh, including a colour change to Canyon Red (first used by Lotus on the Elise in 2006), a ‘facelift’ from a Series 1 to a Series 2 (new front spoiler, side skirts, rear bumper and striping) and new leather for the driver and passenger seats, transmission tunnel and steering wheel. Although the restoration wasn’t cheap, with bills totaling nearly £100.00 (well, the one’s that I dared show my wife!), to say that I was over the moon with the work carried out by Mike and his team at Lotusbits is an understatement.

I can always remember thinking that the Elite looked like something out of Thunderbirds when it was launched in 1974 and I think it still looks futuristic today, nearly 50 years on, which is a great testament to Oliver Winterbottom’s brilliant design. 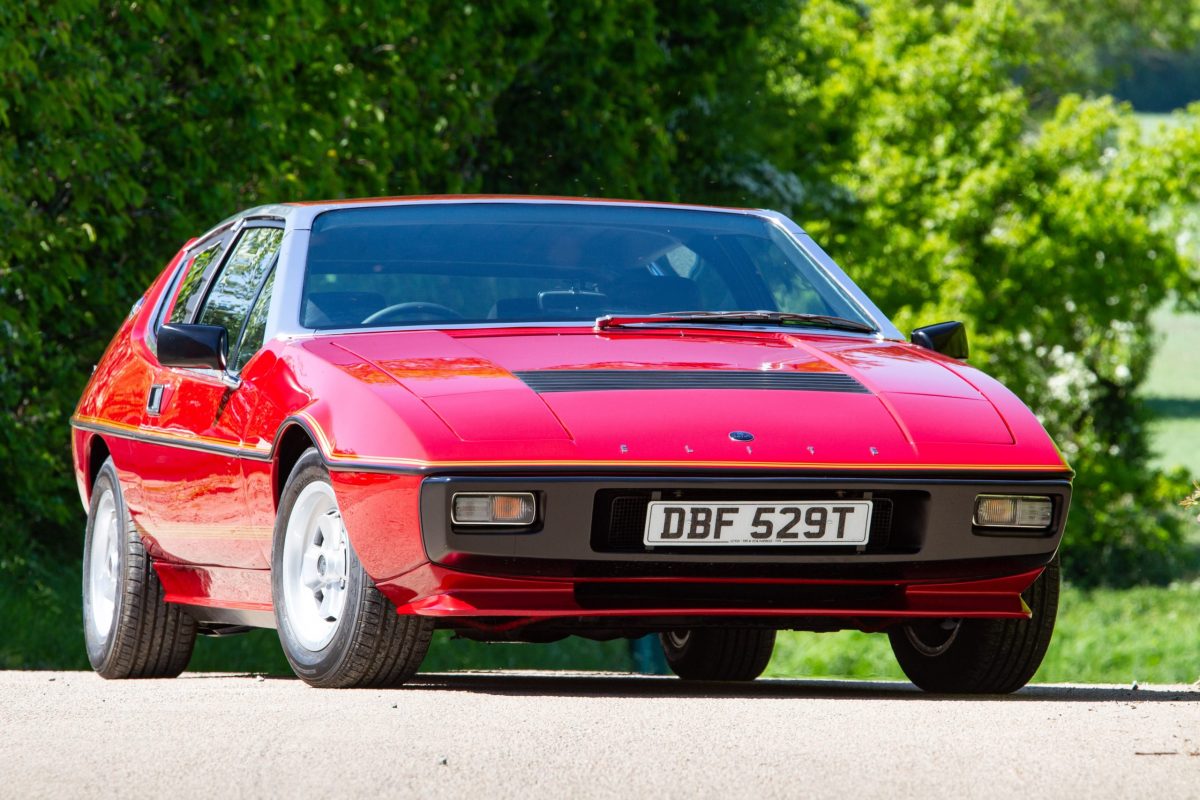 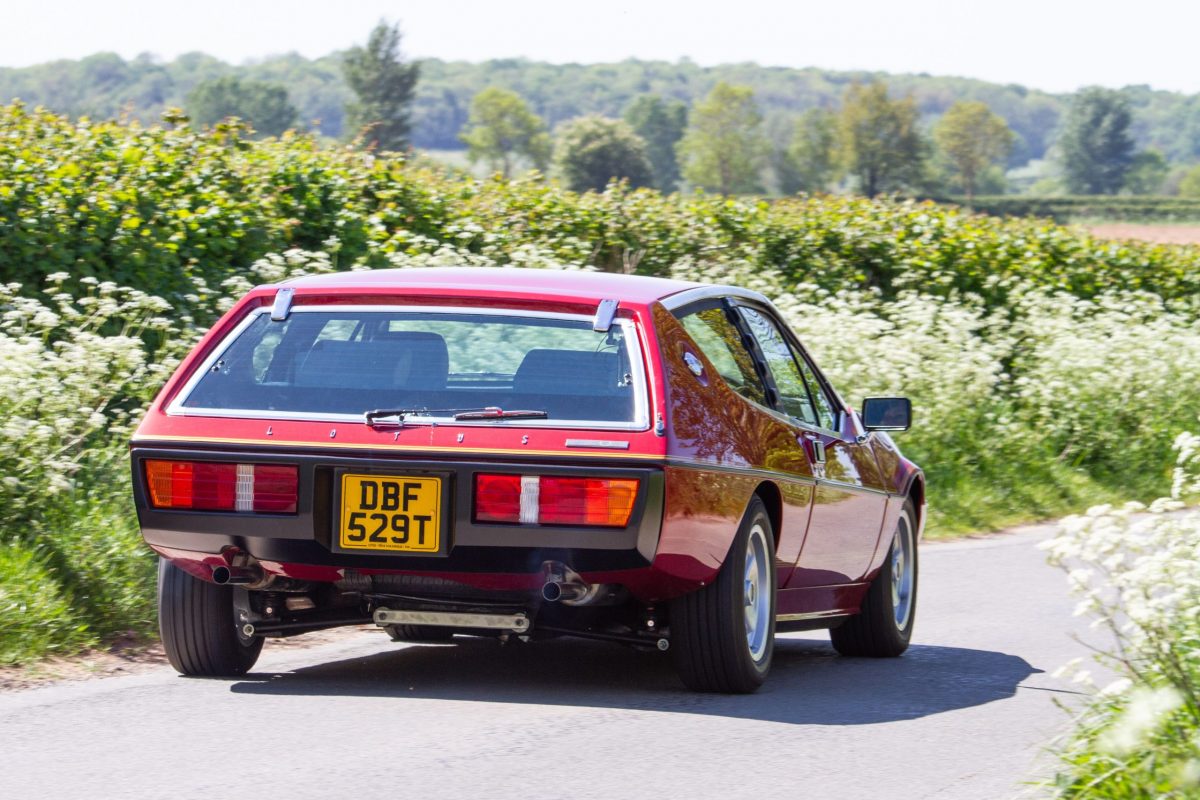