I originally had a 2005 Titanium Storm Lotus Elise in 2008. I fell in love with the car as I was heading to the beach one day. It was sitting at a dealership, and never seen anything like it in person. I spoke to the dealer about the car, and before you knew it, I drove away with it.

It was a joy to ride. It had the basic comforts. A/C, power windows, and a radio. Nothing else, and that was perfect. It gets hot in South Texas, but that didn’t matter. Roll up the top, and slide it in the boot/trunk of the car.

Unfortunately bad luck struck in May of 2010. A drunk driver in a Dodge Ram was dragging a stop sign behind him coming from the opposite side of the road. He was driving on the medium of the street, and there was just no way to avoid him since there were cars next to me. The car was totaled. I started searching for a black 2008 Lotus Exige S240, and I almost had one from Houston Texas. Unfortunately the gentleman was confused and sold it to somebody else. I made the drive to him with the check, but had already received the wire transfer from somebody else. He was nice enough to show me his car collection along with a beautiful Exige S240. Unfortunately I drove home in defeat. A few days later, a man from Fort Lauderdale Florida messaged me on a forum asking if I was still looking for an Exige. Apparently word got out that I was looking for one. I believe it was the original gentleman who ended up searching another identical Exige in my behalf. Well anyways, I asked to see photos of the car, and basically bought it on the spot sight unseen. It was loaded in a car delivery truck, and waited patiently for its arrival.

The amazing thing about these cars is that they’re a pure driving machine. You’re in full control, and if you’re not careful, she will bite back. They are such unique vehicles yet the Exige seems to be mistaken for just about any vehicle there is. It’s been called anywhere from a Ferrari, Corvette, to a Nissan 350Z. I love driving the car around South Texas just enjoying the supercharger while at wide open throttle, to low exhaust sounds on casual driving. Such a head turner as well. People always want to know about this little go-kart.

Unfortunately there aren’t many twisty roads in South Texas, but there’s a loop you can drive from Corpus Christi, to Port Aransas, across a ferry vessel to Aransas Pass, through Portland, and back to Corpus Christi. You get to enjoy the ocean breeze while viewing the coast. The ferry is quite enjoyable as well.

The car has also been to the MSR Houston track. It was a blast to drive there. I truly hope to go back someday. The car seemed to be the happiest there. There’s two tracks that I hope to make someday. Circuit of the Americas, and Laguna Seca. But again, hopefully someday. 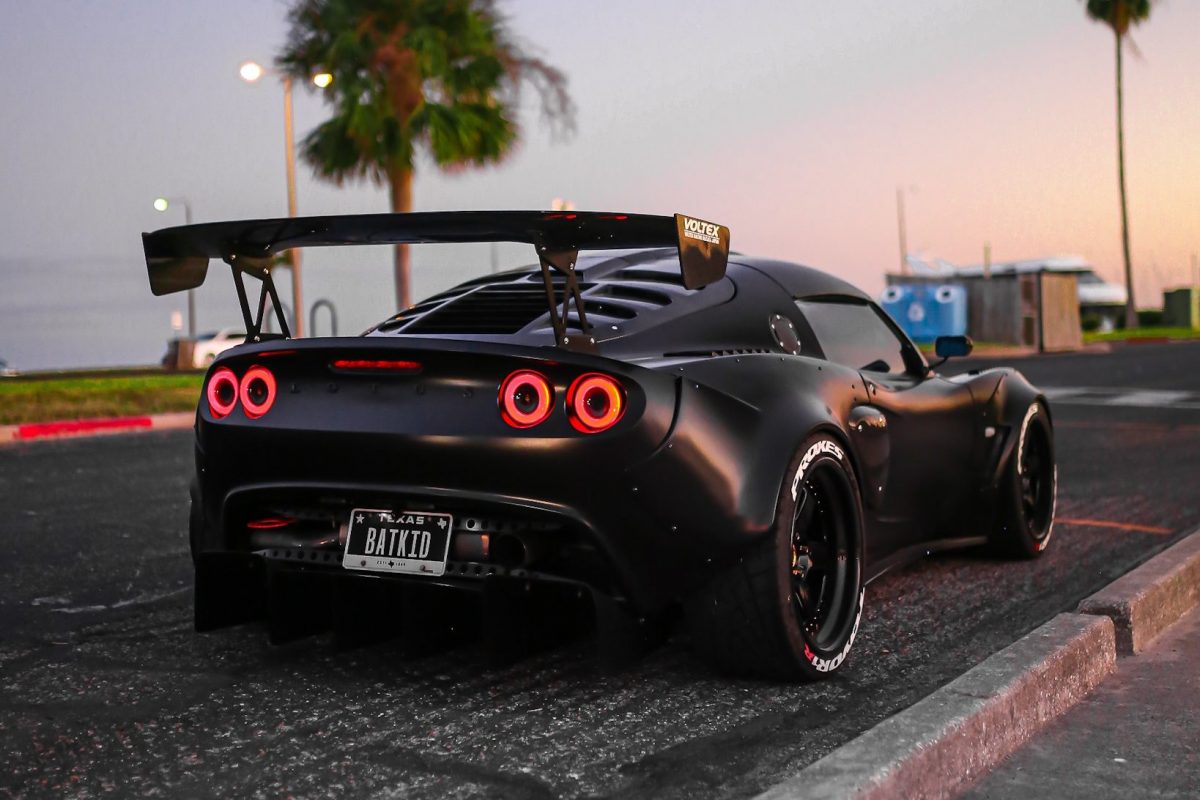 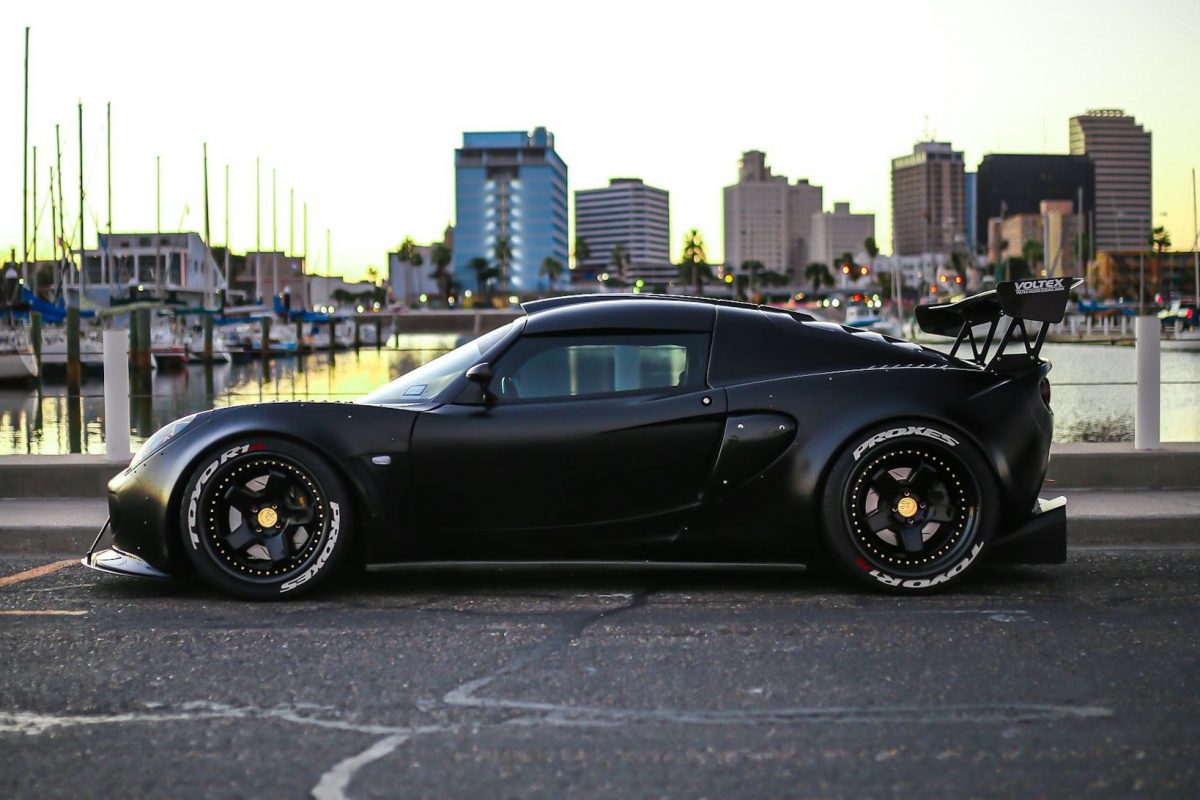 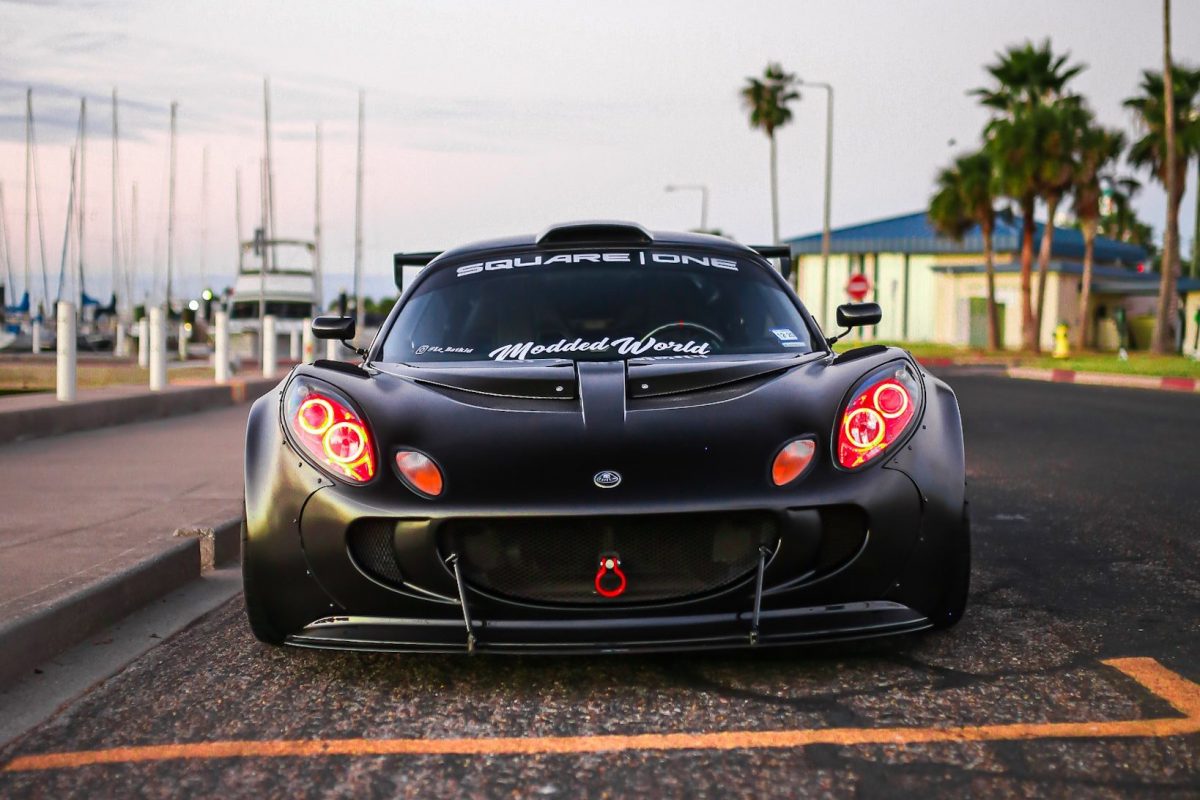