I remember when I was a kid, about 5 or 6 yeas old, the first car I ever gawped at was a Lotus Elise. To me, it looked like nothing else, and ever since then I’ve wanted a Lotus in my life. In August 2019 I realised that dream.

To me, it looked like nothing else, and ever since then I’ve wanted a Lotus in my life.

The Lotus ownership journey started, as so many do, with the sentence “Don’t worry dear, I’m just going to look” directed at my other half, and in my defence, I really did mean it at the time. Several visits to Bell & Colvill later, however, an almost top spec Evora in Racing Green was ordered and the anticipation began to build for my first ever new car delivery.

In order to go into the reasons for buying an Evora, allow me to digress a little. Around Christmas 2012 I was hit by a drunk driver while I was walking home from the pub, pinning me into the wall next to me and relieving me of both legs, amputated through the knee. This has restricted my car choices somewhat, automatic gearboxes and ease of getting in and out now being important requirements for me, rather than just ‘nice to have’ things. In addition to needing a reasonably low sill height and automatic gearbox, I was also looking for a car with a bit of space and comfort, my mind filled with very ambitious roadtrip plans.

With all those things in mind I made the choice to go for a very ‘grand tourer’ specification of Evora with the Touring Pack softer suspension, better infotainment for motorway tunes, extra sound deadening so I can hear said tunes, and the all important Sparco seats.

Much has been written about Lotus suspension, and within two minutes everything became clear.

So how is it? Well, in a word, phenomenal. I clearly remember the day I picked it up (I mean, it was only August last year and I’m not that old yet), to get from Bell & Colvill back home I have to drive up a horribly surfaced lane that is a real test of any car’s suspension. At this point I might add that I’d never driven a Lotus of any form before, the requirement of needing hand controls fitted means test drives aren’t really possible. The way the Evora went down this lane blew my mind, it was the most incredible demonstration of body control and suspension setup. Much has been written about Lotus suspension, and within two minutes everything became clear. What an intro to Lotus!

As time has passed and miles have been covered, the suspension has only improved from that incredible first day, and after the running in service, the car’s incredibly predictable behaviour when driving fast has shone through. The noise is immense (although very loud!) and any misgivings one might have about the engine’s humble origins are dispelled the first time the needle makes the whole way around the tacho to the redline. The steering wriggles and chatters away, constantly telling you about the surface of the road and what the front tyres are doing. Truly, Lotus must be the benchmark for sports car chassis tuning, and I find it difficult to imagine I’ll ever own a better road car.

I’ve put just over 10,000 miles on the car since it was delivered in August 2019, and while every one of them has put a smile on my face, some drives really have been unforgettable. While the usual run out is done on the back roads of Surrey and Sussex, The car has made numerous trips to the Cotswolds, Bath area, Caffeine and Machine, and has even had a week in Scotland, doing a section of the NC500 and through the Cairngorms. If I was to pick one road of all it would be the Old Military Road through the Cairngorms, the memory of the run along that road with the V6 howling up and down the revs will stay with me for years. I’m aiming for 20,000 miles in 12 months of owning the car, with trips planned through the Alps, Italy and even the Pyrenees in Spain, travelling from the Atlantic coast to the Med. With the car I have I know the next 10,000 miles are going to be as thrilling as the last. 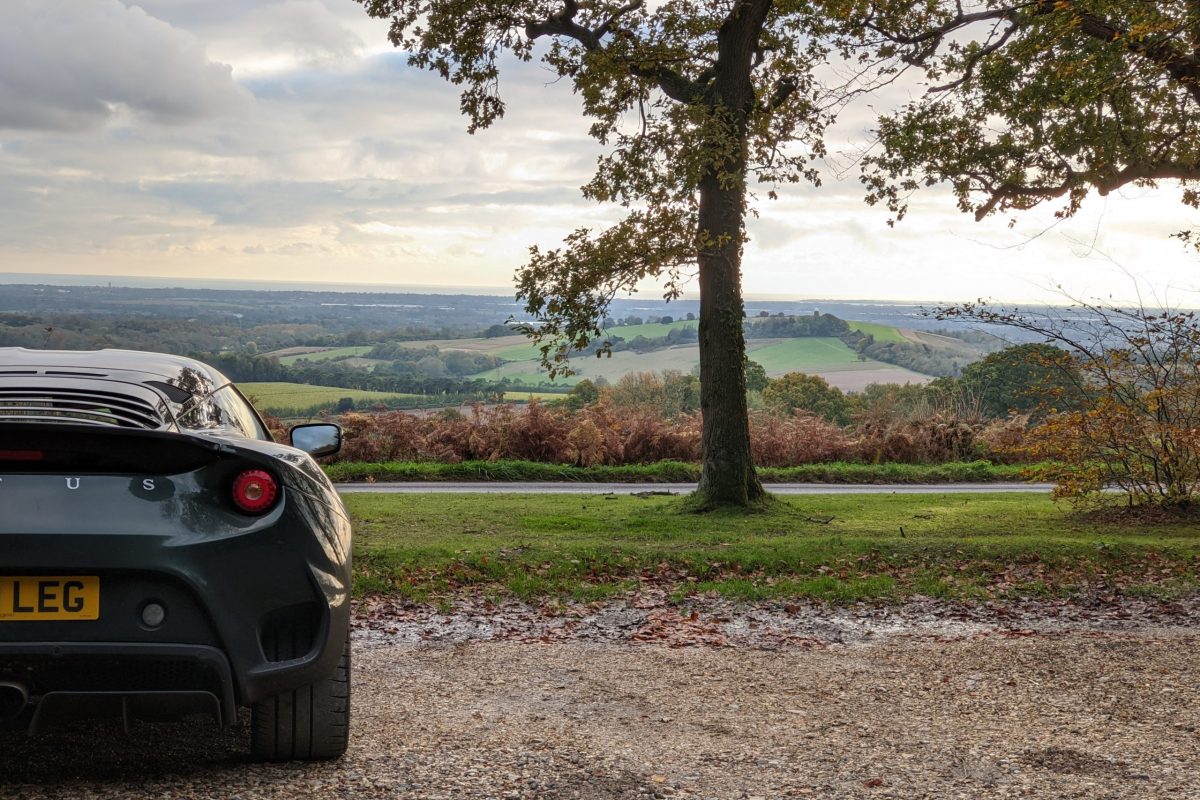 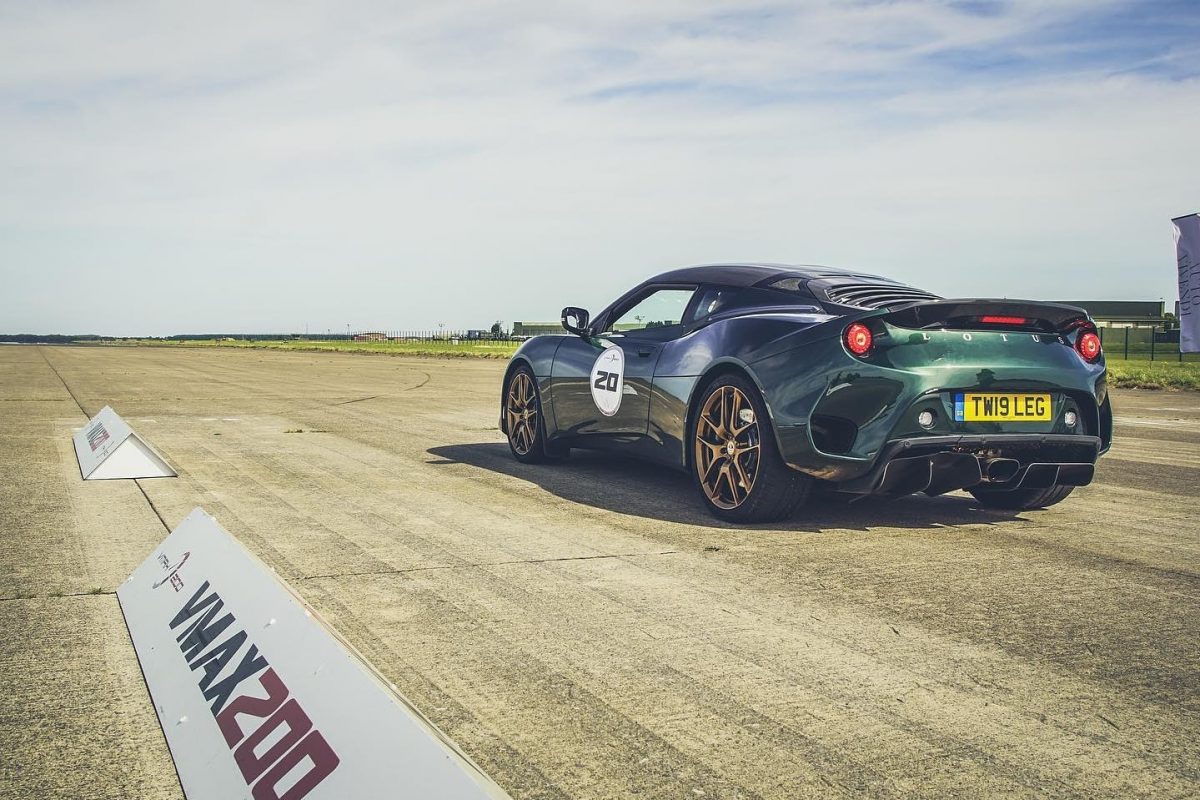 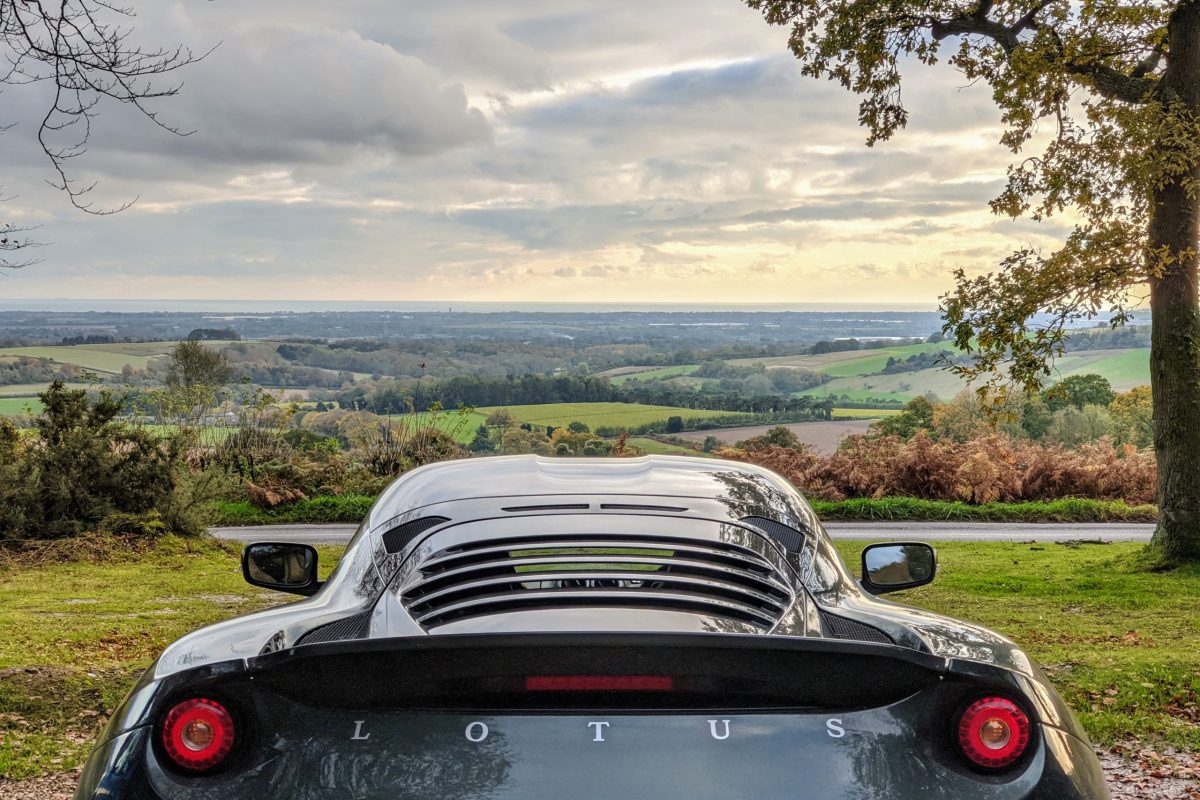 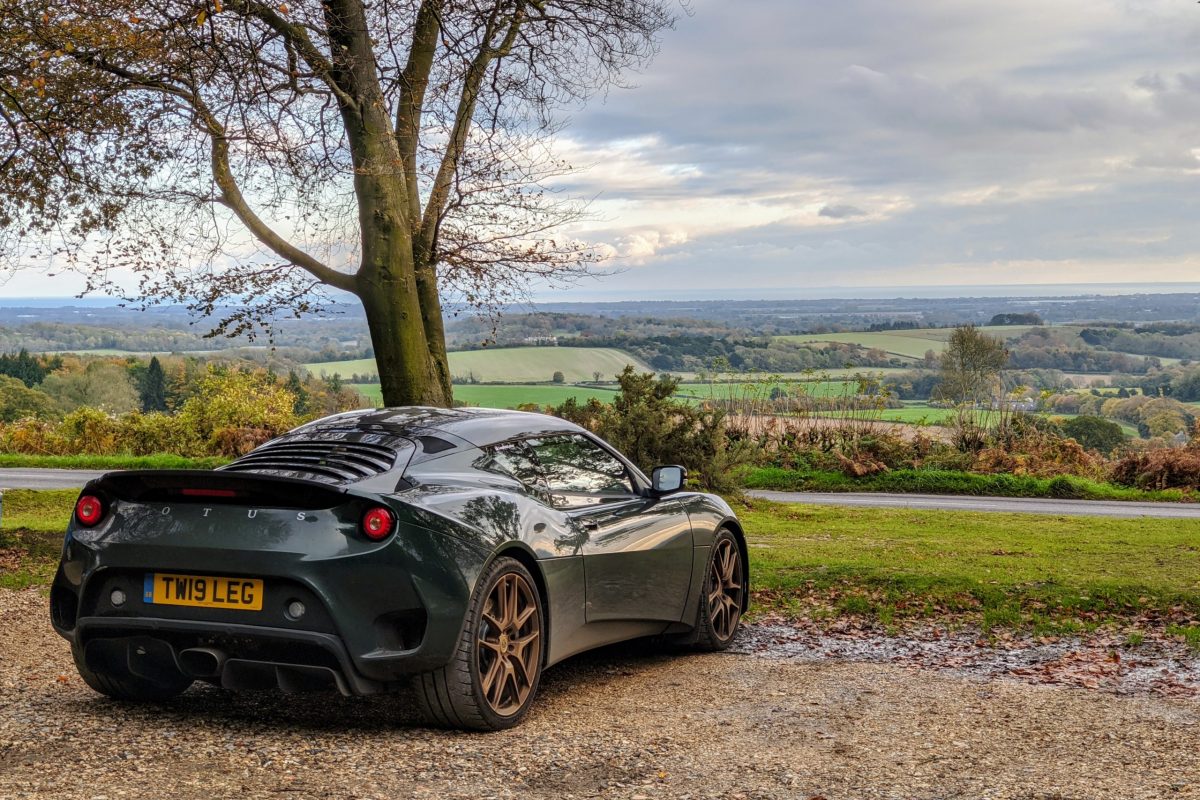