This Exige 500R started life as an Exige S, and underwent an extensive tune by Australia’s Lotus tuners and motorsport specialists Simply Sports Cars, which included an engine rebuild, an upgraded TVS1900 supercharger, an SSC exhaust system and much more, to take this car to 500bhp.

Dressed in the iconic Lotus Gold Leaf livery as a tribute to the 1968 grand prix winning Type 49 Lotus, this car grabs the attention of everyone, and never fails to gain a few thumbs up during any of its outings.

I have owned this car for a year now, and despite having driven many other exotic and supercars, no other car makes me want to get behind the wheel as much as the Exige does – it’s exotic looks, screaming V6, and exceptional handling and performance make it an experience every time I turn the steering wheel.

My Lotus cars get driven extensively around the beautiful Victorian countryside roads and sometimes across the strait too on the stunning coastal roads of Tasmania. Get a Lotus on the right piece of tarmac, road or track, and it’s simply motoring nirvana unplugged. 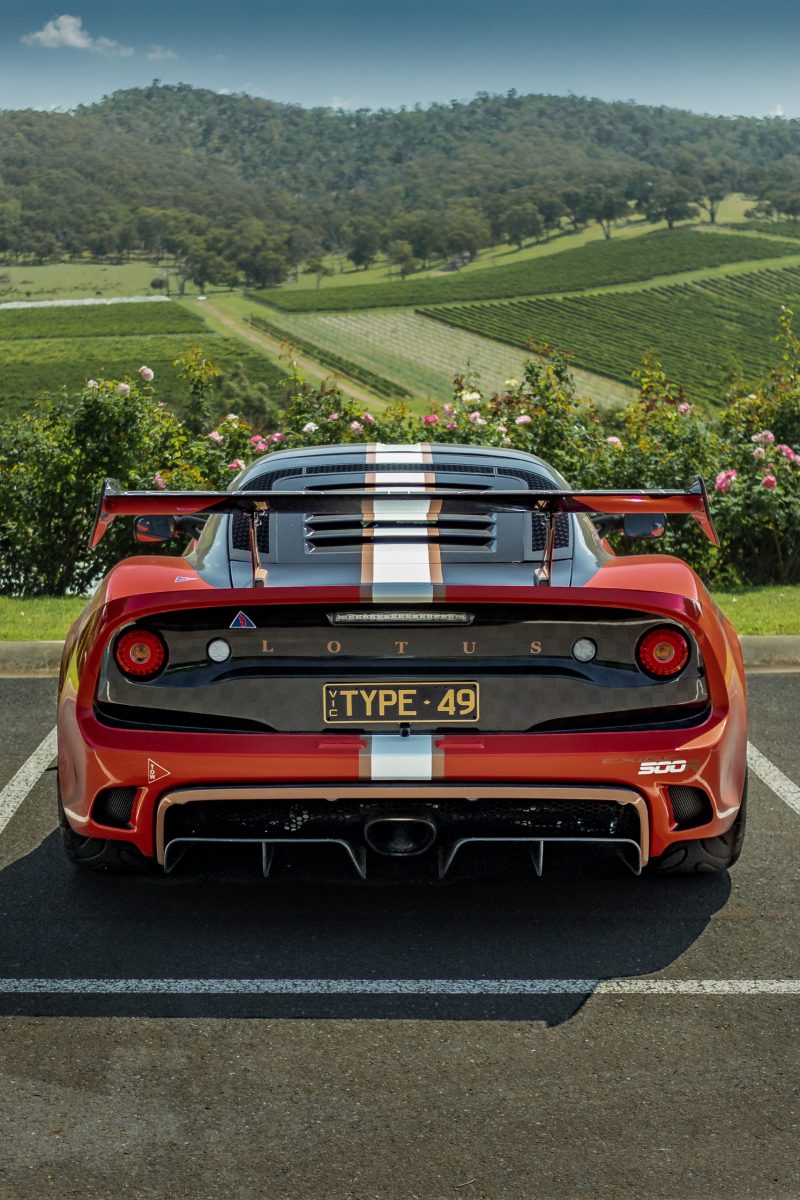 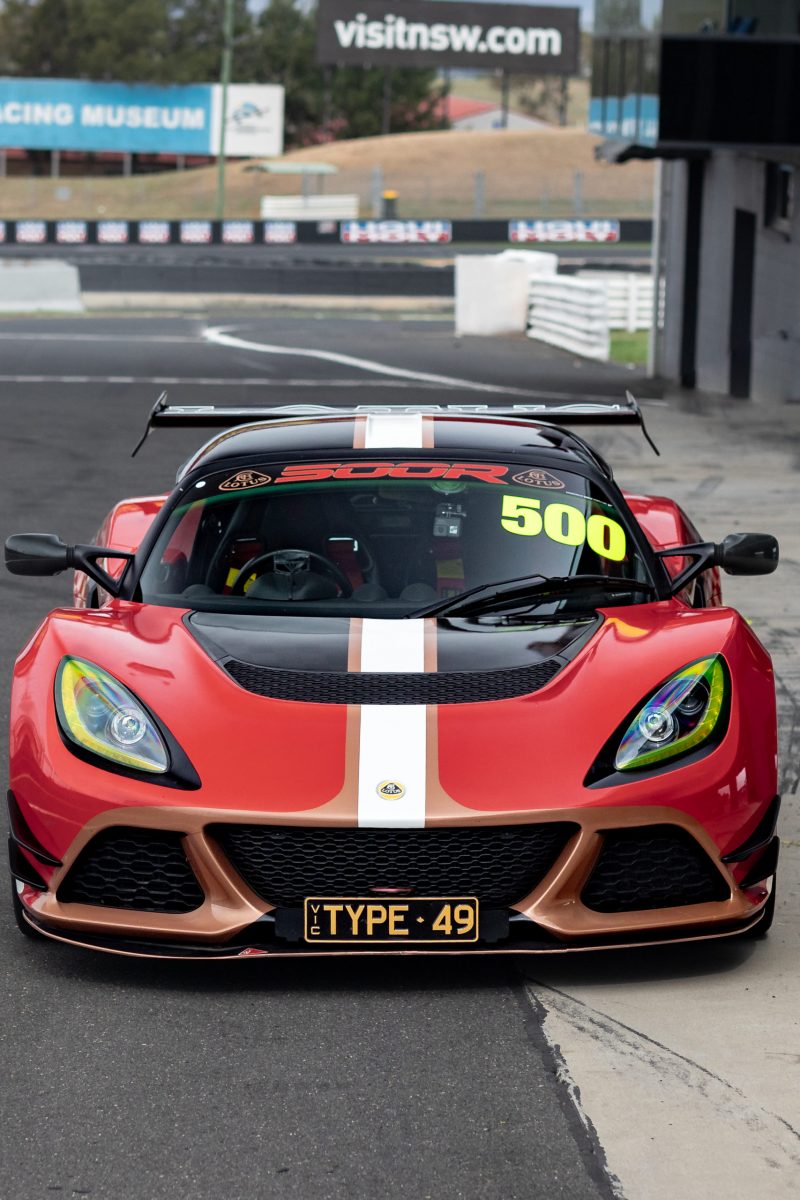 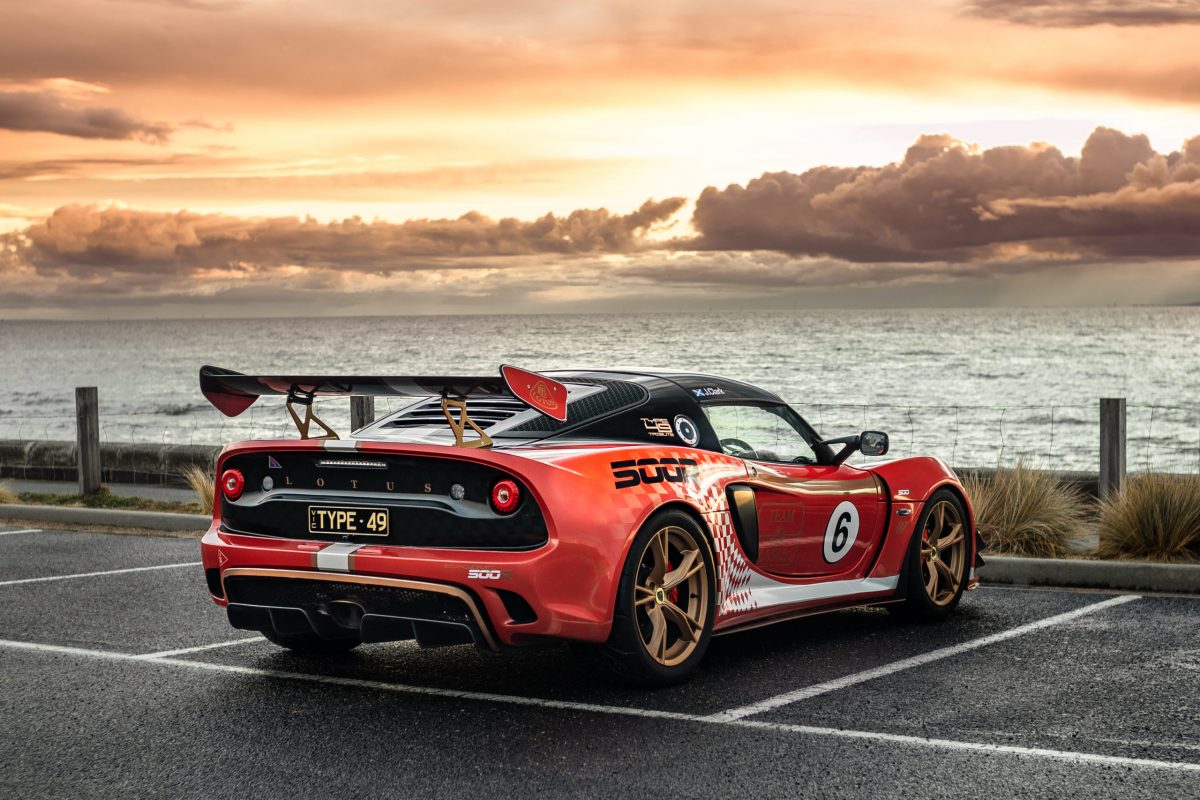 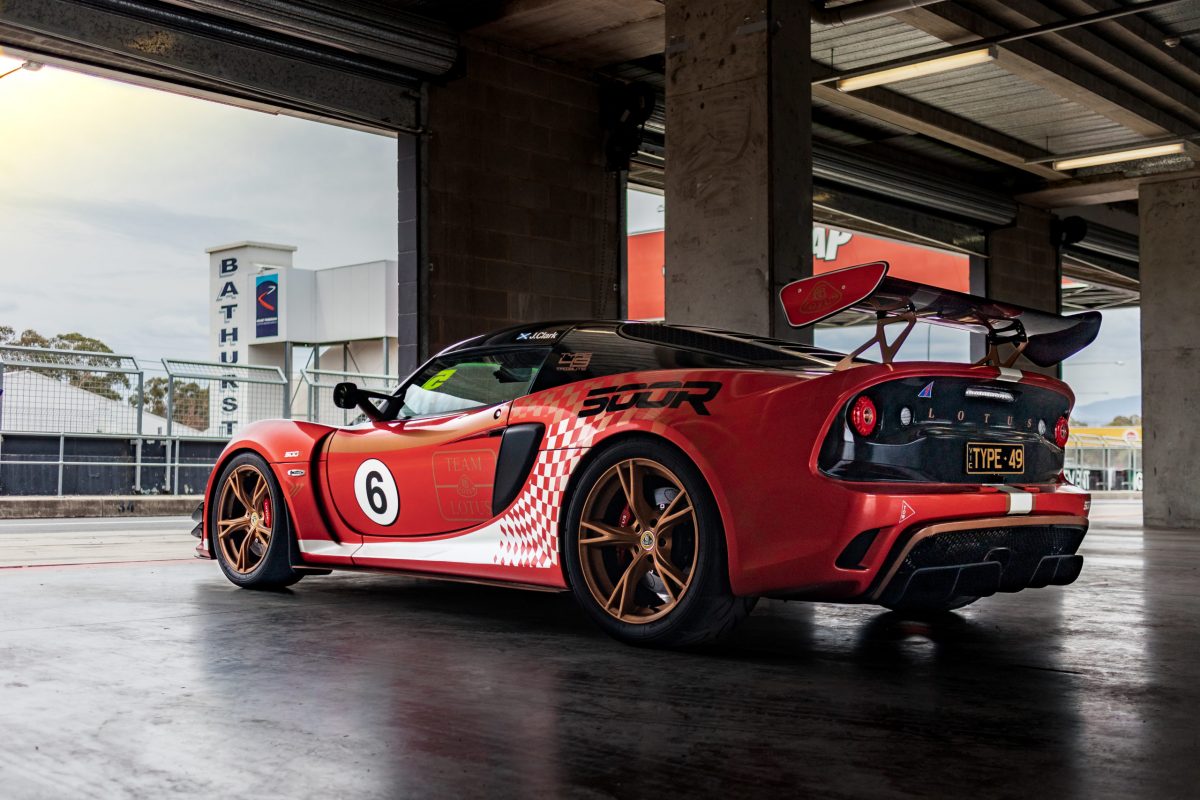 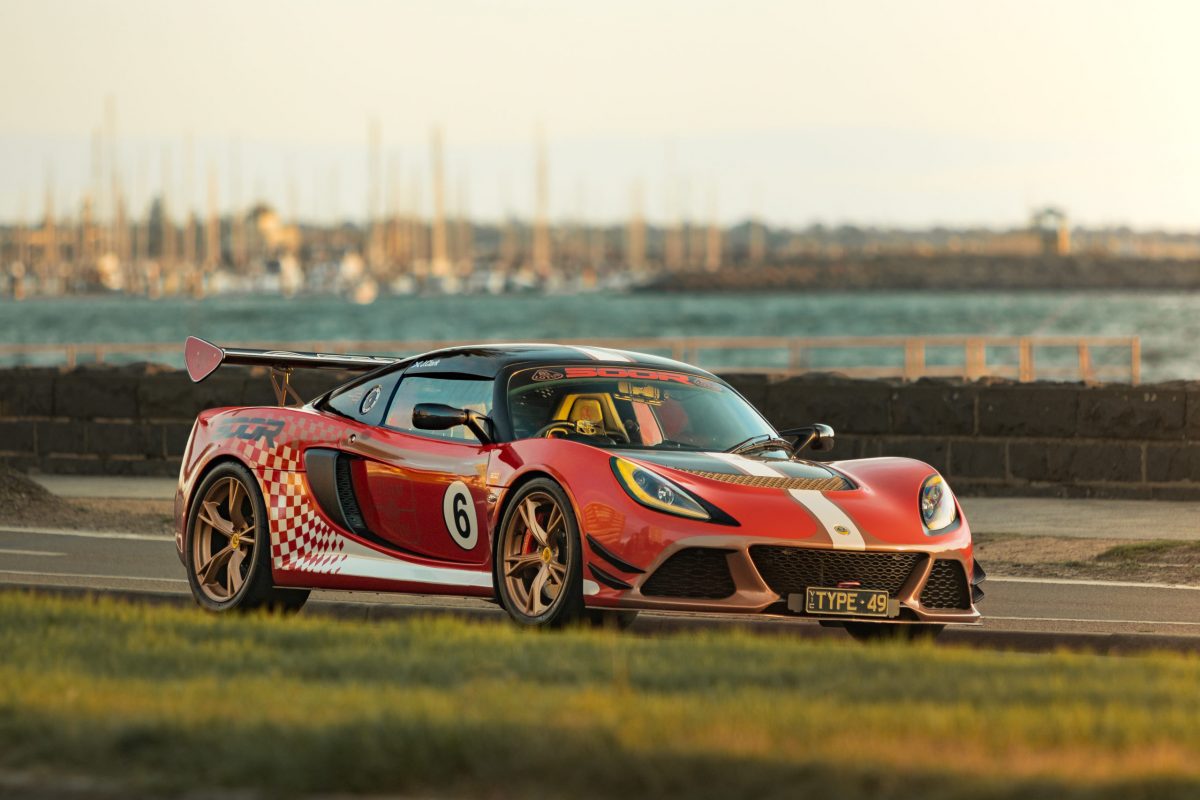