After buying my First Lotus in 2004 on returning from Canada, and embracing trackdays with Scottish Elises, my 111r did 18,000 miles in the first year of ownership. I was hooked.

I chose my 311 after being at the factory with some friends and asking Mr Gales about plans for it. I’ve owned nearly every model of Elise, Exige, 340R and 211 and i used to race in the Elise Trophy with an early S1!

Ive done nearly every track that Lotus On Track runs events at over the years, in my first race season in 2007, even drove some of the tracks for the first time in practice. My little S1 being driven to and from races from Scotland. Over the years I’ve tried as many Lotus as I could, and as much as i loved my 340R and 211, which are highlights for me, I had to have a 311.

The 311 seemed like my ultimate Lotus, and apparently after the meeting with Mr Gales, project 311 was go! (it was a Scottish Elise’s trackday at Hethel in which I’d been allowed to bring my Atom, and 3 friends their 211’s) The ultimate track car with Supercar destroying performance, at a fraction of the price. The running costs are minimal, and the years of development all seem to have come to fruition in the 311. Light is right, and around Spa and the Nordschleife it is simply astounding. It genuinely is “For the Drivers”.

Astoundingly quick, with telegraphed feedback, the 311 is astonishingly good on track and so adjustable on the limit. Its staggeringly composed in the rain, sliding around wonderfully and never leaving you in any doubt as to what is going on. I love the rarity of it, and whether its along the roads of the Scottish Borders, or a blast to Braemar, the journey to the Ring and back, the analogue nature of the response of the car is something to behold, relish and remember. Journeys are never dull, and cameras, questions and enthusiasts love it. Most have never seen one before.

To be excited every time I pull it out of the garage or trailer in the pit lane is not something I’ve enjoyed with every car I’ve owned, but this one is the Ultimate Lotus. This is the ace in the pack, Hethel’s best kept secret. How good is it? I invited a good friend to drive it on a track trip. He sold his Evora S and 211 as he had to have one. Its next level. I have to admit its the only car I’ve driven on a Lotus on Track day at Donnington that I have driven from full to empty twice, only stopping to refuel at the pumps! 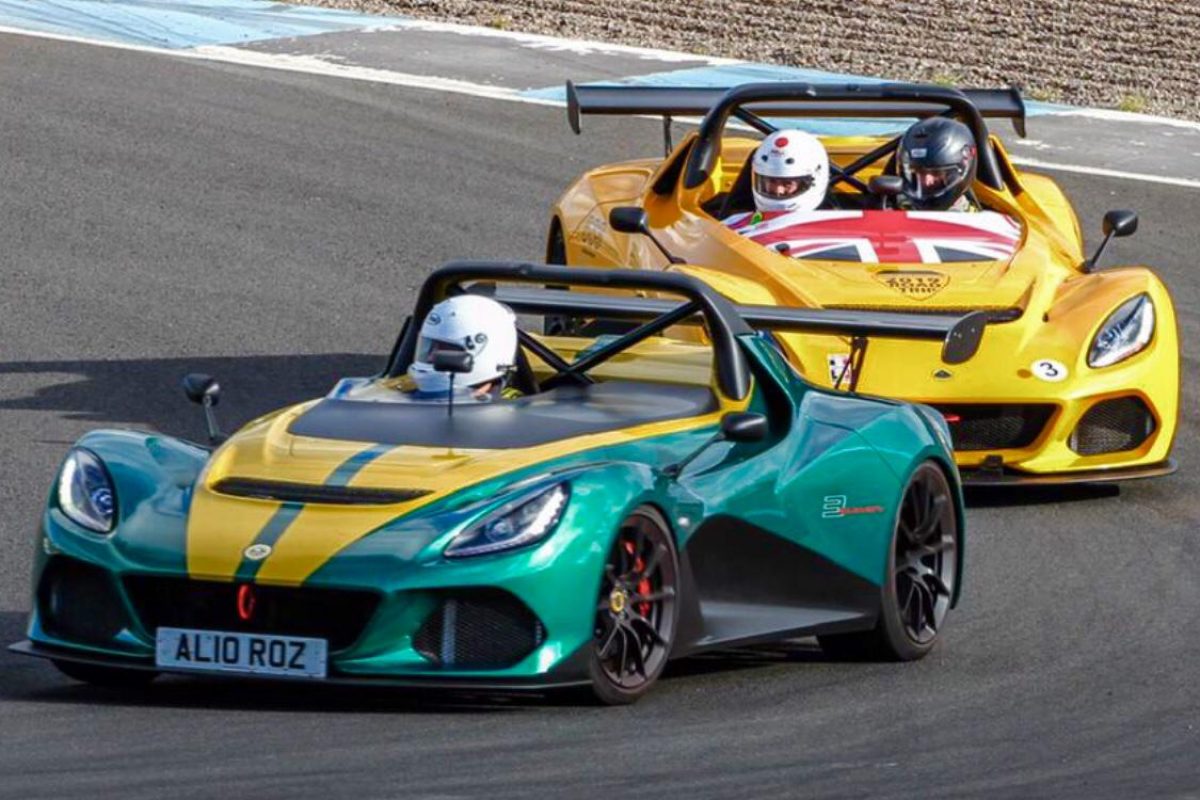 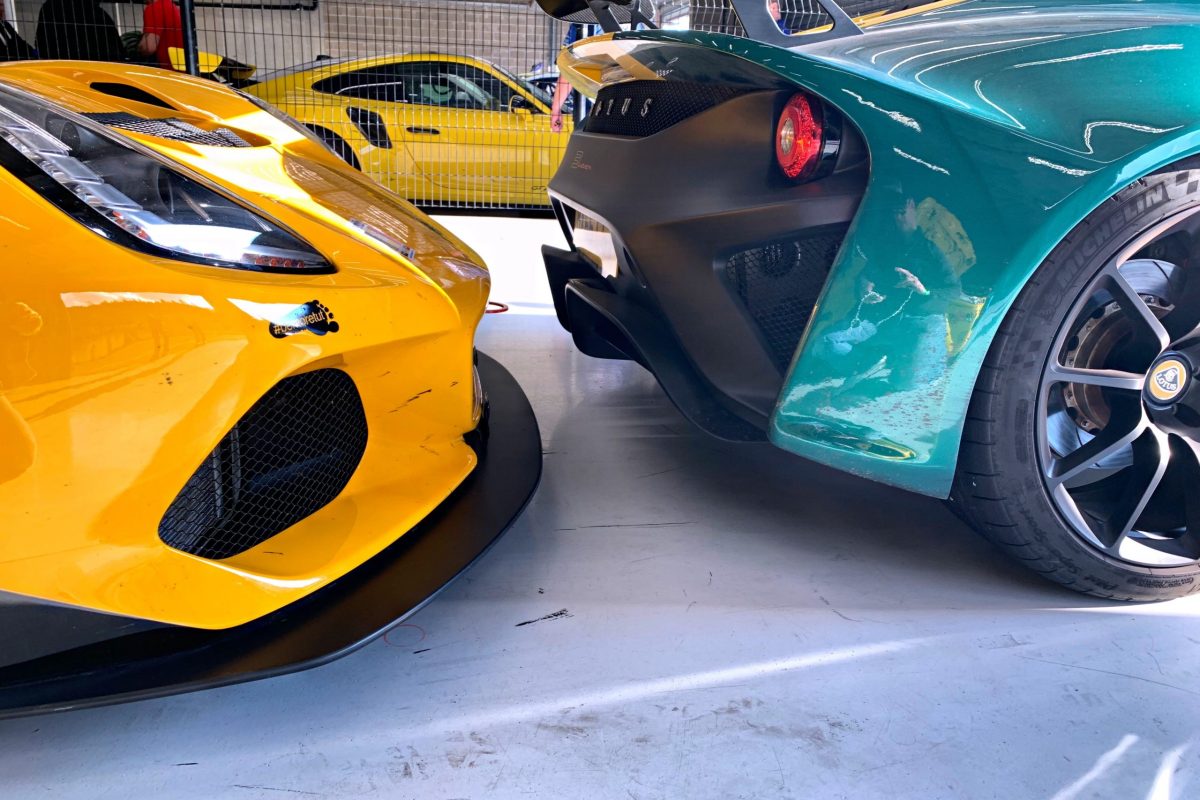 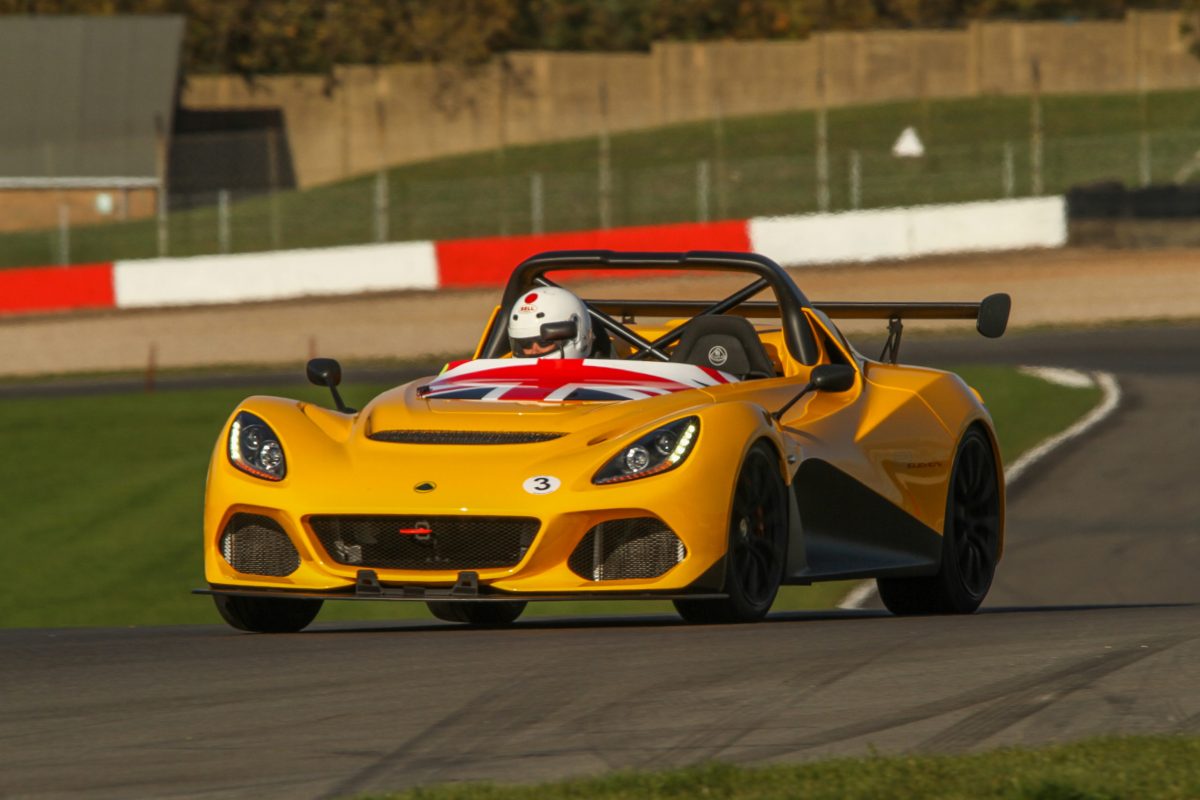 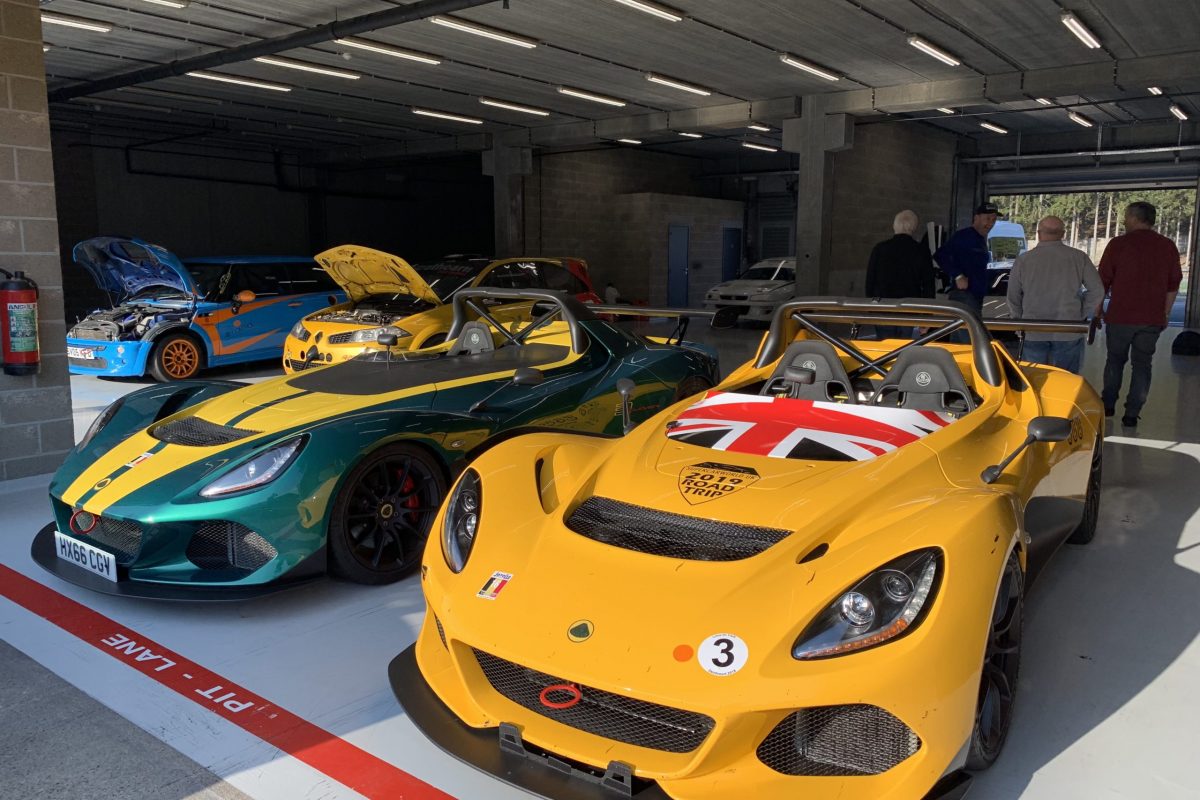