Not many people can claim to have a car named after them! In 1995 at the Frankfurt auto show the world was introduced to Elisa Artioli, the grand-daughter of Romano Artioli (the then chairman of Lotus) and the car that was named after her. That car was the Lotus Elise. In her own words…

I grew up with my Elise. I was only 4 years old when I got it in 1997, as a present from my grandfather Romano Artioli as a reward for my good job presenting the Lotus Elise at Frankfurt in 1995.

It is a silver 1997 S1 with blue leather interiors and MMC brakes. Since I have grown up with her, she feels more than just a car. In fact I call her Eli. She waited many years for me to start driving her. I was in turn waiting to grow old enough to get my drivers license. Of course having such a special car named after me had and still has a big impact in my life. Apart from that I feel a strong bond with my car.

Maybe this sounds redundant, but anyway: Driving an Elise it is an unique experience. I find it extremely rewarding and I haven’t found any other car providing the same levels of joy of driving in the mountains. I may be slightly biased though. The Elise has such a great handling, you feel her lightness all the time and she is a real straightforward car.

I travel quite a lot here in central Europe. I would love to take my Elise to those spectacular mountain passes around the world. Few years ago I started sharing my adventures on social media and the Lotus drivers community seems to appreciate it. I just drove my Elise along the Route des Grandes Alpes in France and it has been amazing. Anyway my favorite place to drive are the Dolomites, because it is our home where we grew up and we know all corners by heart. 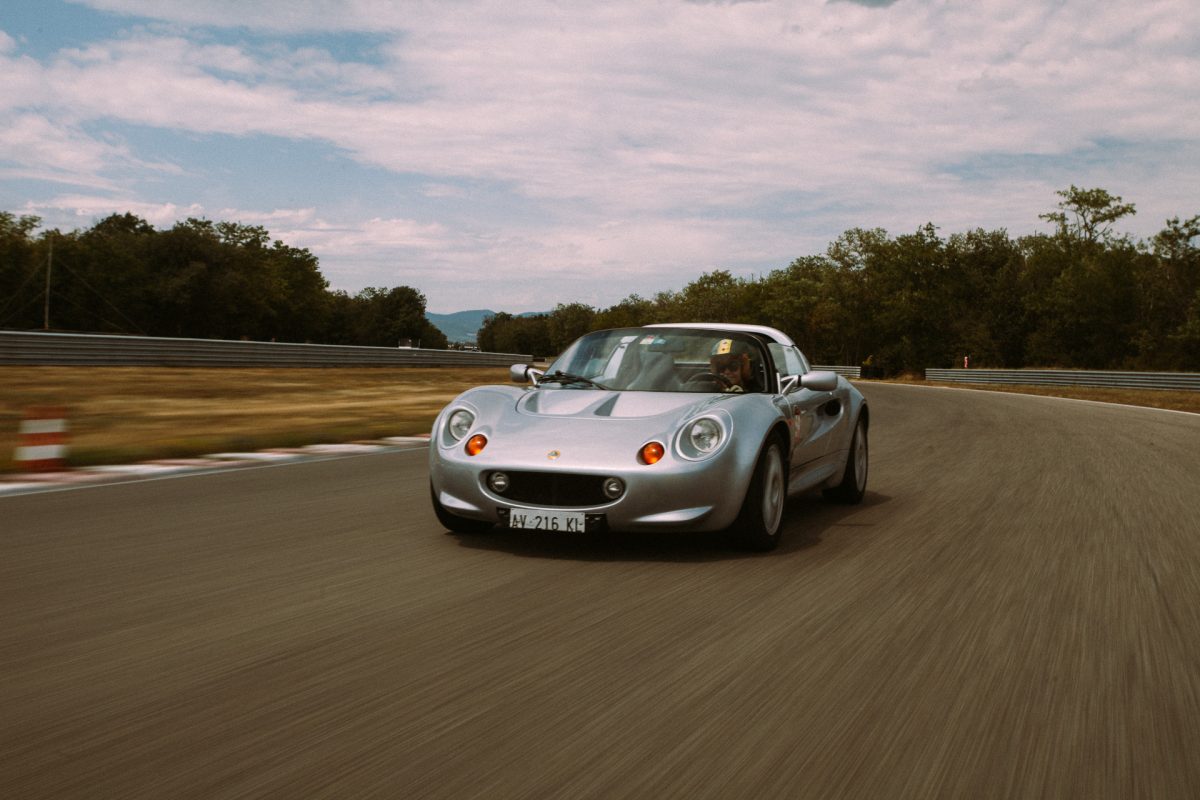 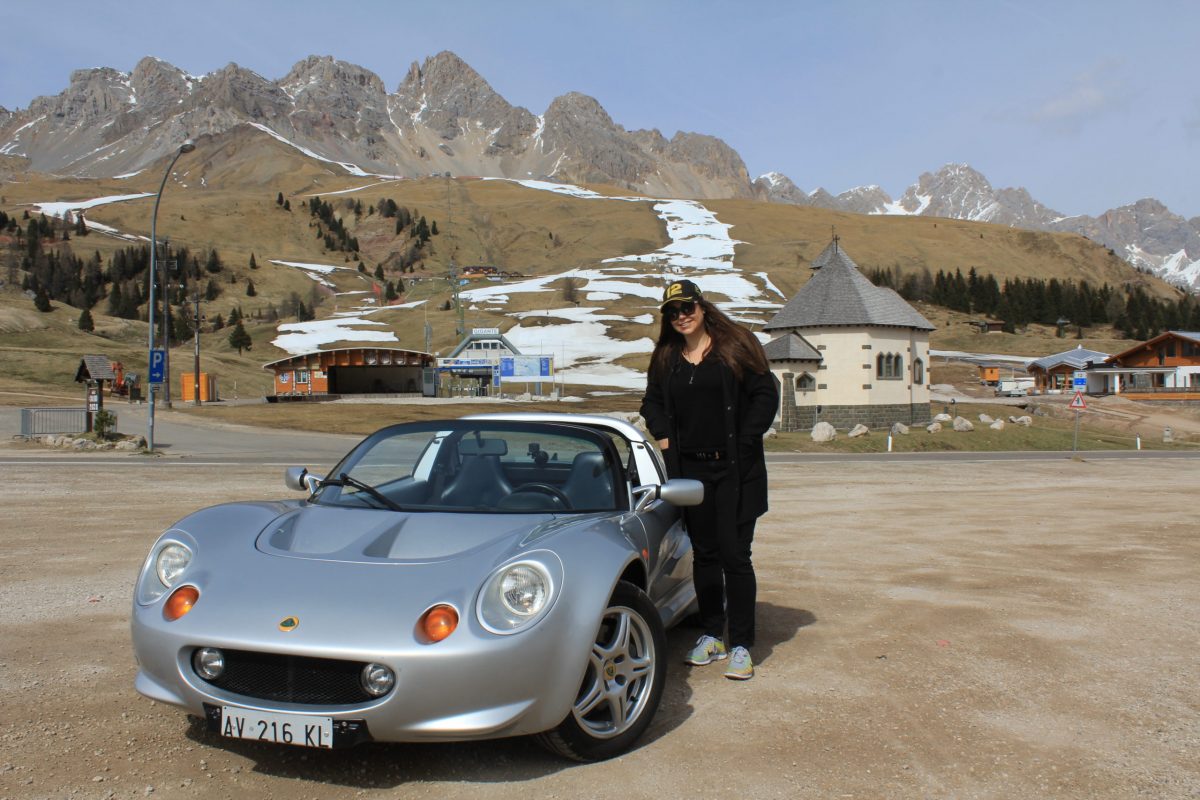 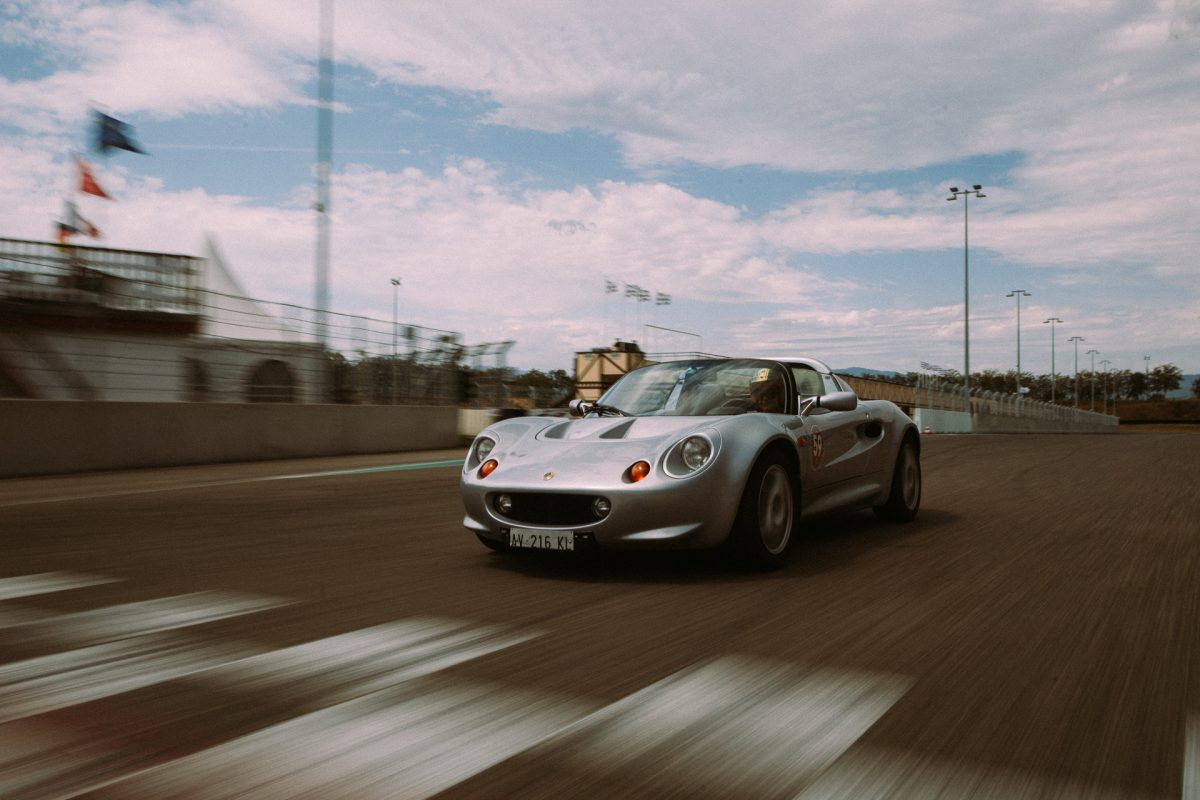 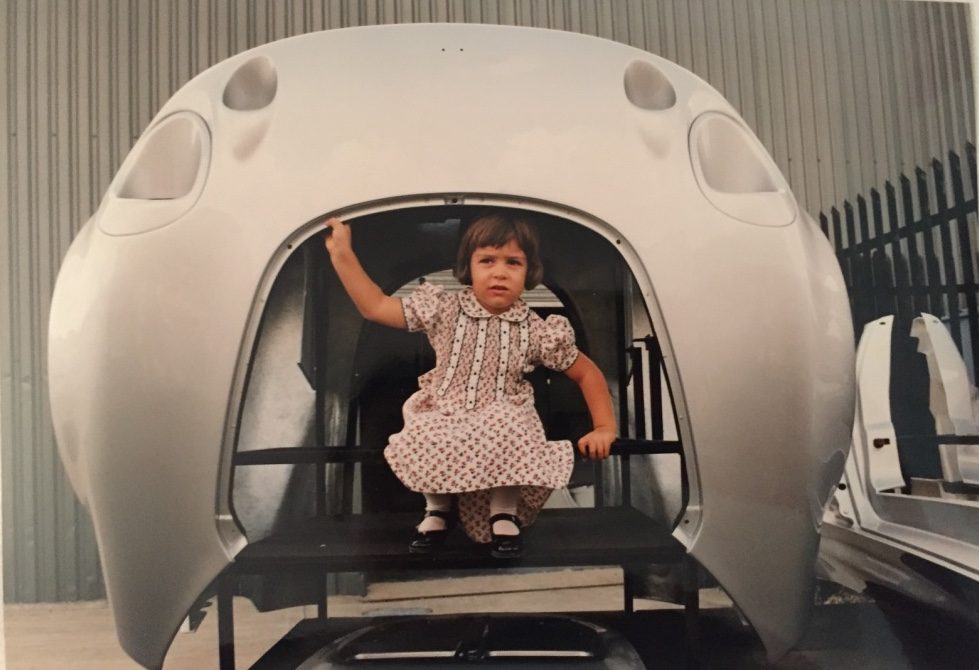