I picked up my Elise cup 250 at the start of December, and since then I have put 3000 miles on the car and gone through a set of rear tires. It gets driven.

Pre Lotus ownership days, I drove an Elise 220 on the Hethel test track. After 8 laps in the car, I was in love with Lotus, every aspect of driving the car was fantastic. Less than 1 month later, I had sold my car and now had a Lotus in my life.

The reason I chose the Elise Cup 250 are numerous, but I’ll list a few. The car is light with fantastic handling, it’s fast and sounds great, and it’s covered in carbon fibre and orange paint, so it looks brilliant. It’s a race car for the roads, and I love that.

If you’re really interested in the drive of a car, a lotus is the one for you. And if you’re not sold on the idea, drive one and then you will be.

The best thing about driving a lotus for sure is the handling. The car always goes exactly where you position it, and with it being so light and having no power assistance on the steering, you can feel exactly what is going on. Turing a corner is almost telepathic, and the grip is unbelievable. It just a very special car to drive, completely uncompromised and very very good.

I live in Lincolnshire, which has some of the best driving roads in the country in my opinion. It’s the best thing being able to jump into the car, straight on to quiet winding back roads. It’s hard to chose a specific favourite road, because I spend the whole time smiling when I’m driving a Lotus. 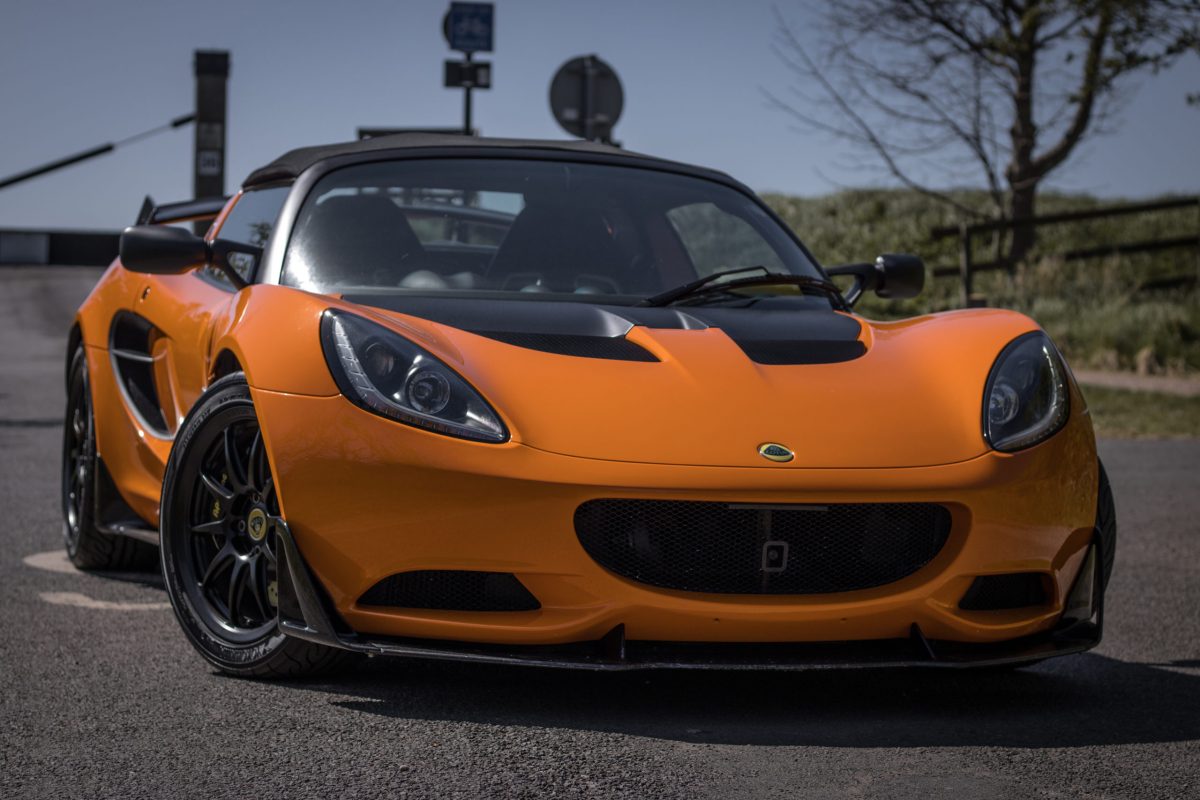 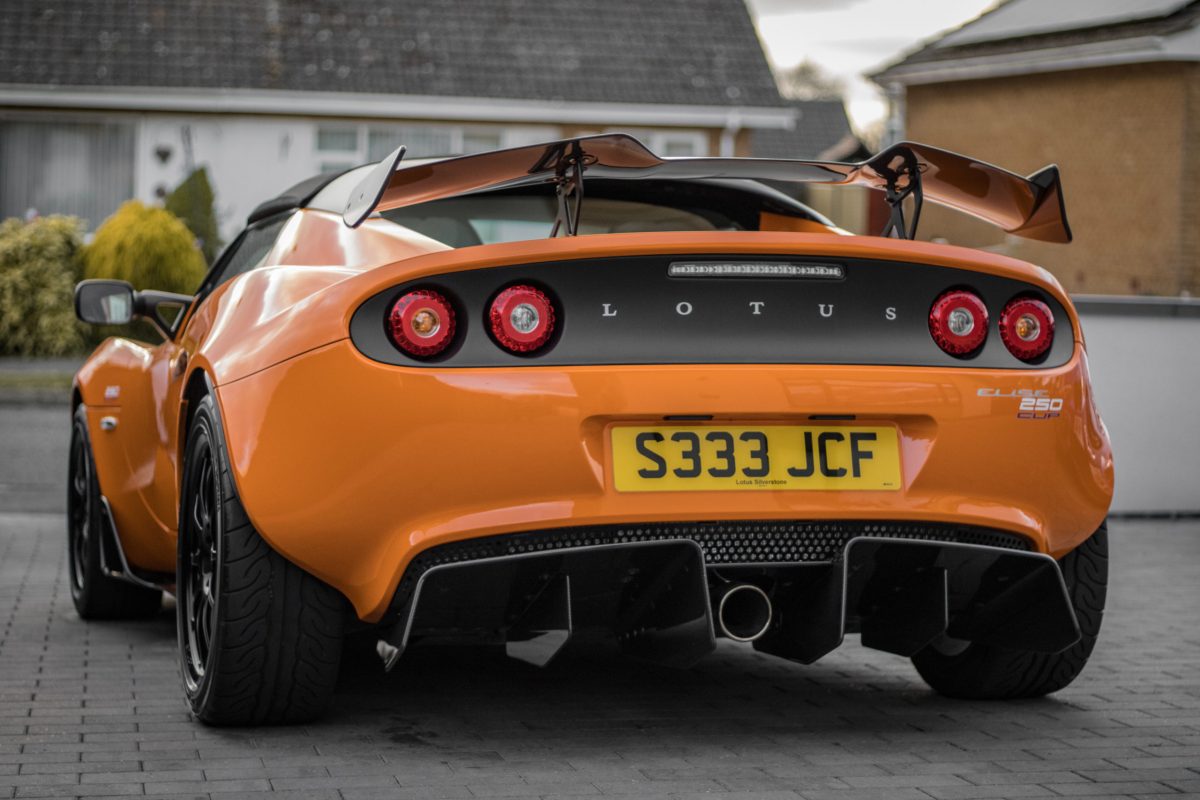 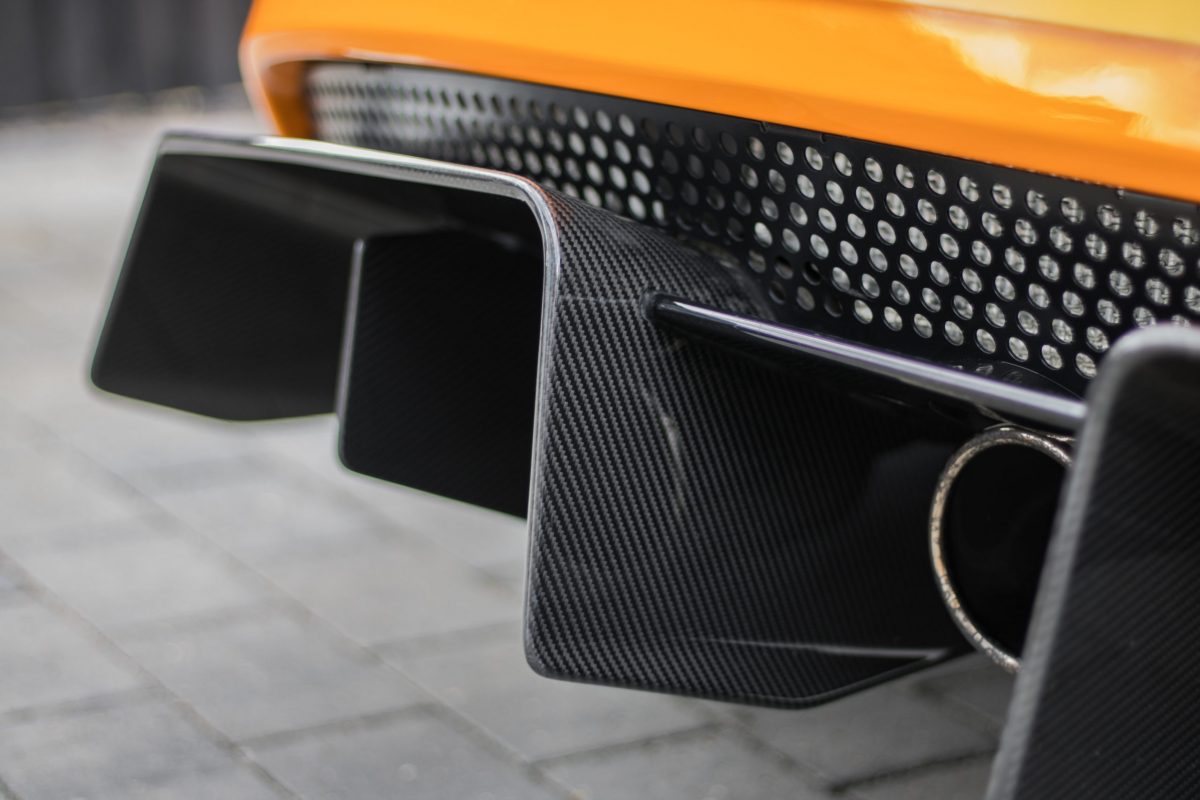 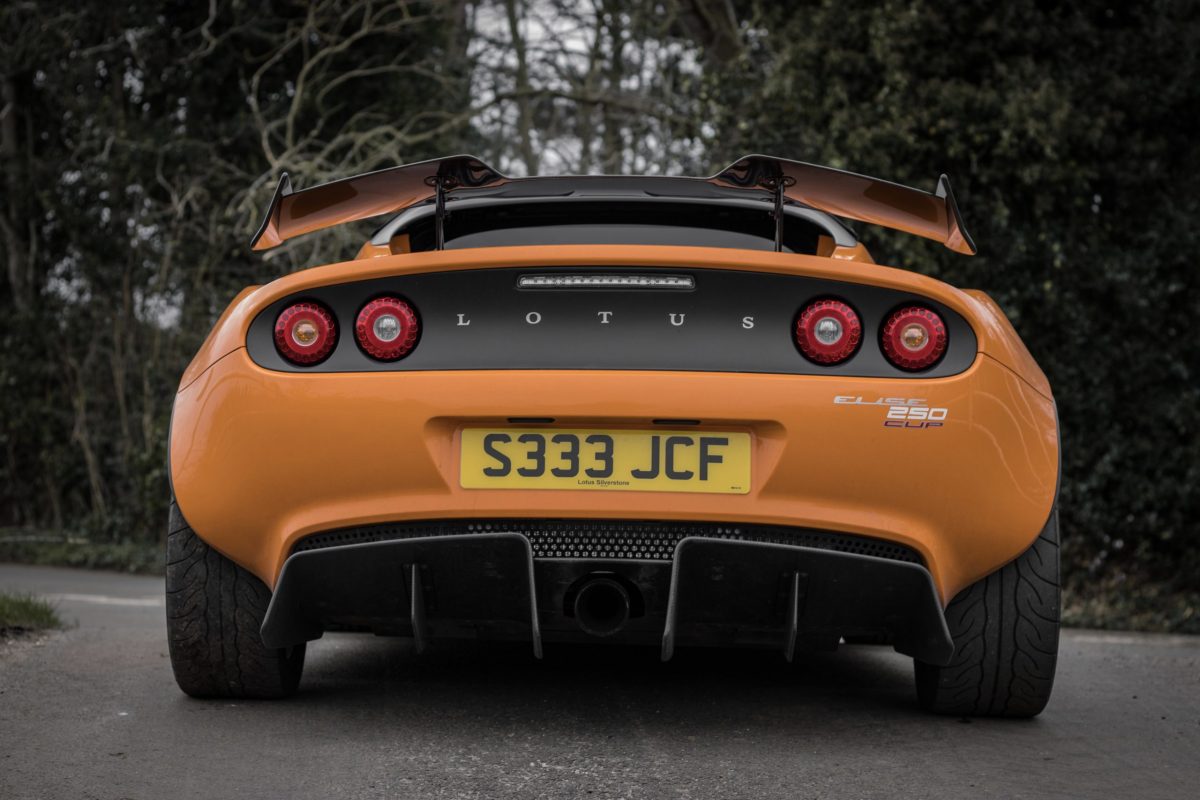 Configure
Lotus uses cookies to optimise and improve the website, as well as enable the availability of certain functions. More Info