I got my first real introduction to Lotus around thirteen years ago when a friend took me out for a drive in his electric blue S2 Exige. It had snowed earlier in the day so I was expecting him to take it easy, but he just powered on regardless of the weather, kicking the back end out on the country lanes near his house with a big smile on his face. I knew from that point that I had to own a Lotus one day.

I knew from that point that I had to own a Lotus one day.

My current car is my second S2 Elise and I’ve owned it for almost four years. During that time it hasn’t failed to put that same ‘Lotus smile’ on my face and, in a way, has grown to feel like part of the family (my kids have forbidden me from ever selling it!) ‘S2 YEH’ started life as a Lotus development car (nicknamed ‘Kermit’ by the engineers at Hethel) and was used for four years to test and refine parts for the S2, hence the second aerial on the roof to transmit data. The paintwork is also a development colour and was only used on a handful of cars.

The feeling that any Elise gives you when you get it on the right road, in the right conditions, is unlike anything else.

To my knowledge there are only four ‘electric green’ Elises in the world that are still on the road. This unique backstory and spec is something which makes this particular Elise pretty special in my eyes. Putting that to one side though, the feeling that any Elise gives you when you get it on the right road, in the right conditions, is unlike anything else. The experience is so visceral, analogue and energising – traits which are increasingly rare in the world of modern driving and hallmarks which have always set Lotus apart.

The icing on the cake though is the fantastic Lotus community and the opportunities owning a car like this opens up. From getting involved in the Lotus 70 celebrations at Hethel, to local car meets and even taking part in a car magazine cover shoot, ‘Kermit’ has opened plenty of doors. If the time ever comes to sell I’m not sure what I’d be able to replace it with. Well… except another Lotus of course. 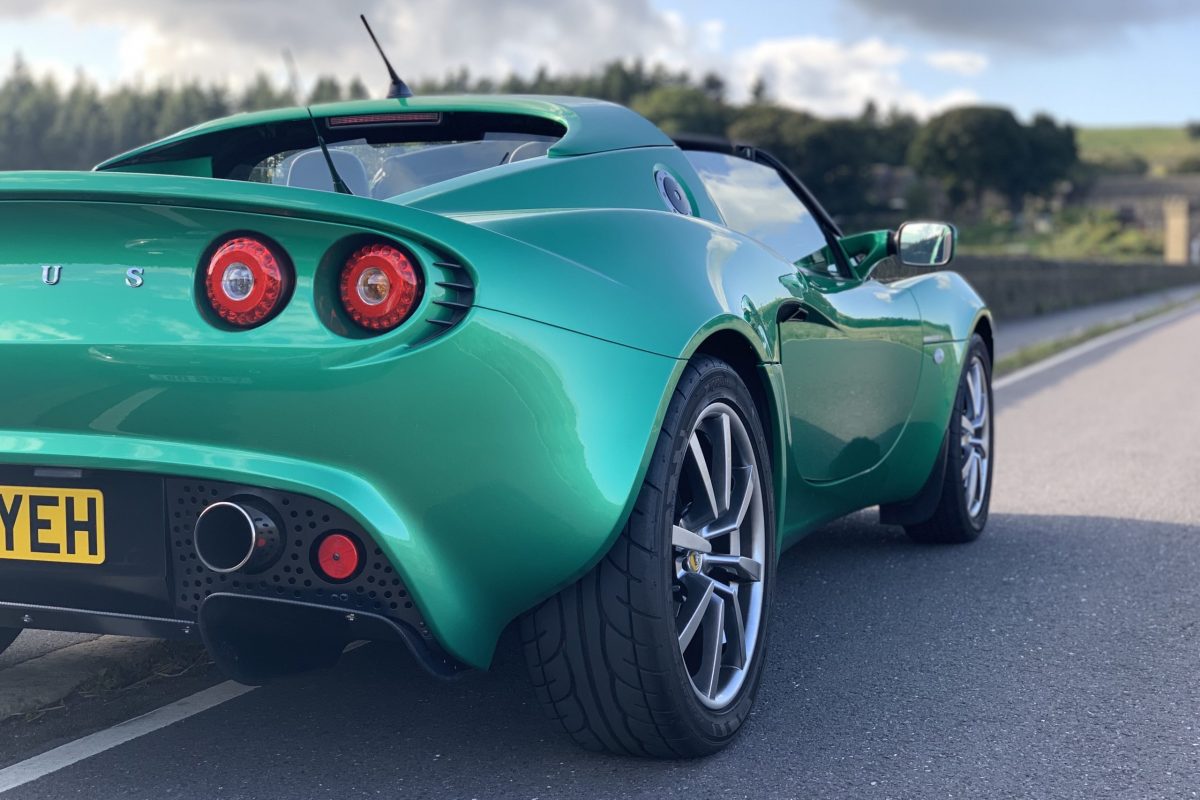 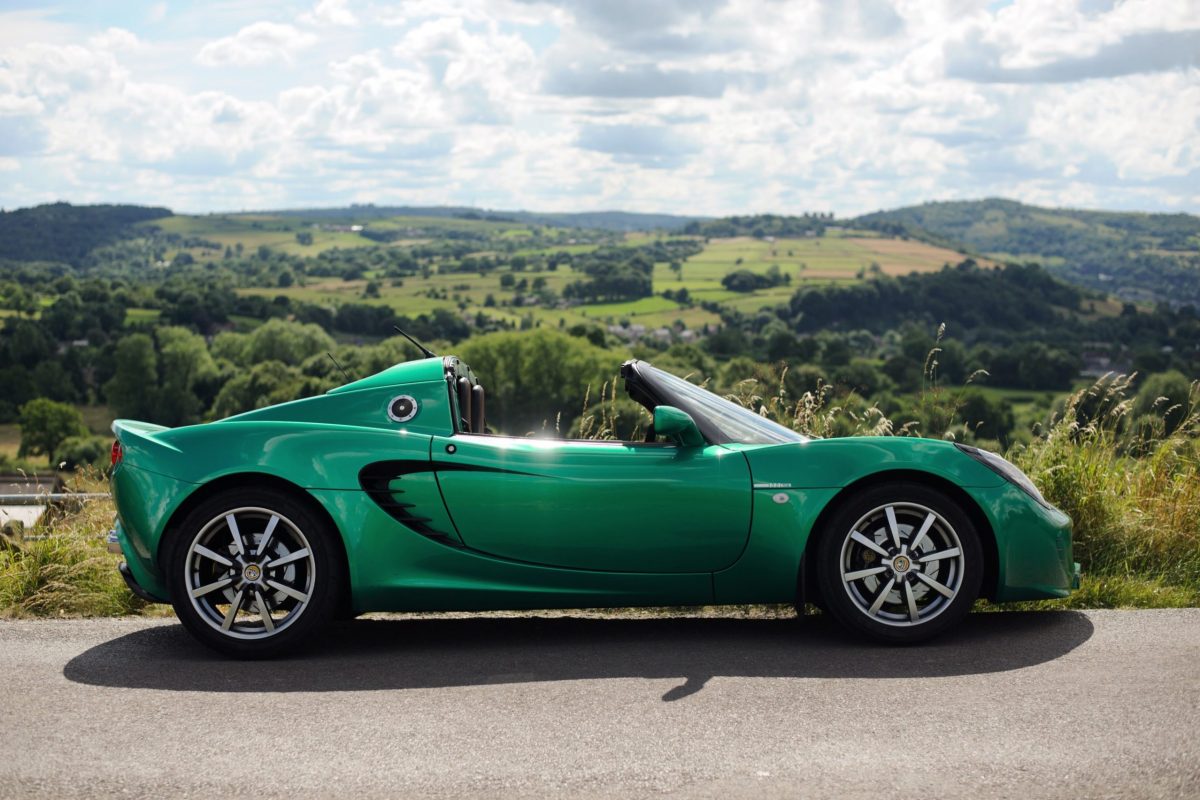 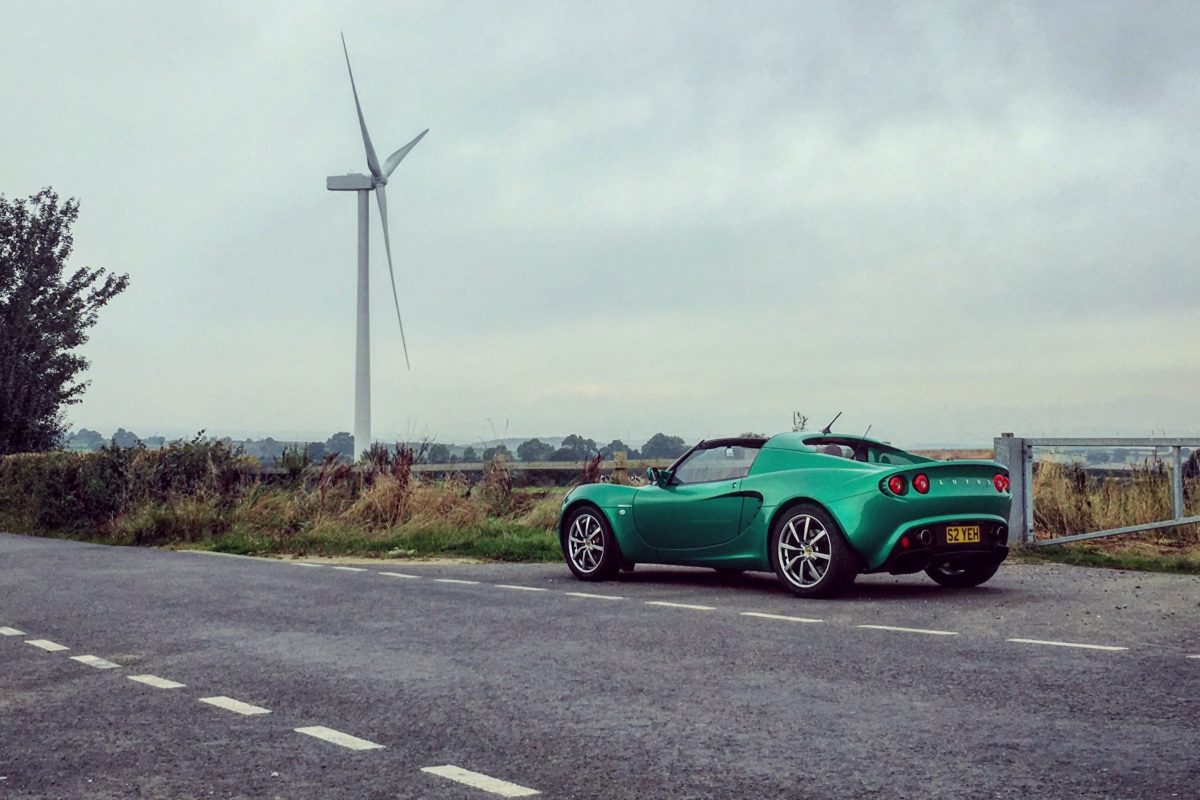 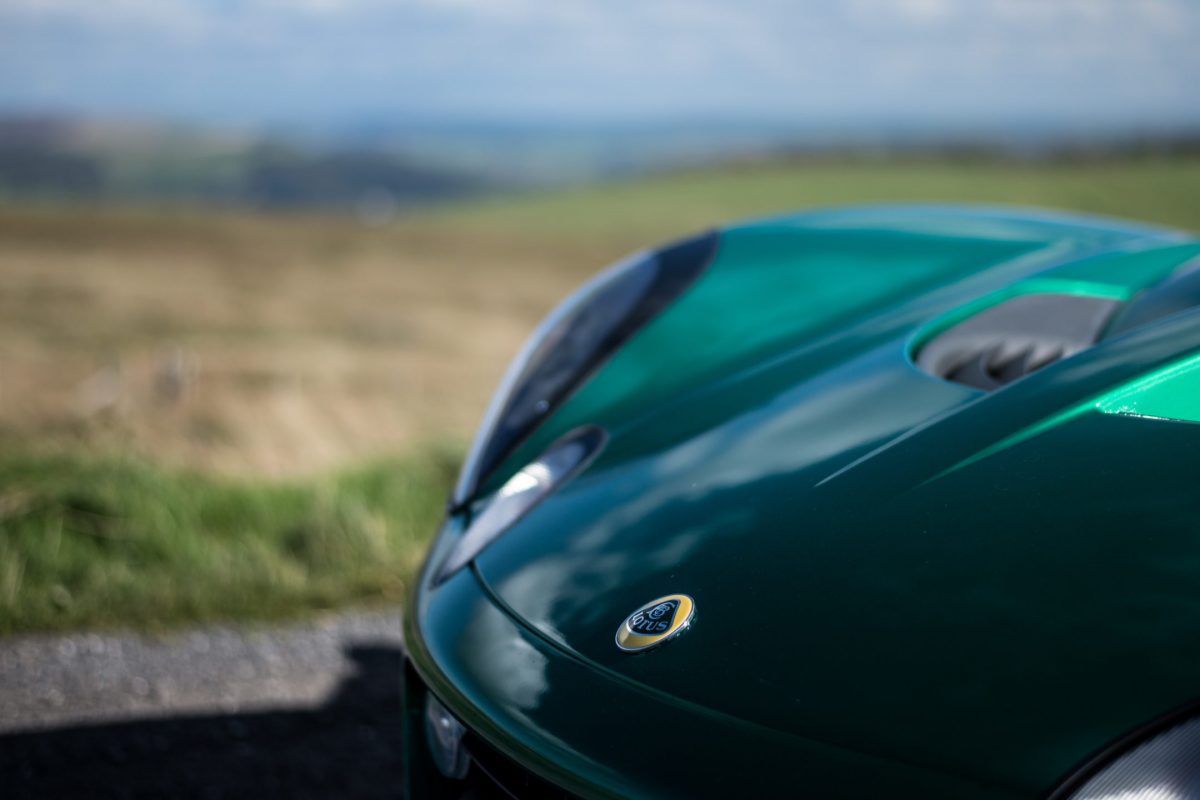