I was born in 85 so I remember the first Elise coming out as a kid. It looked like a space ship to me and even at a very young age, I could pretty much name every brand and type of car I saw. Lotus always was something special as I never saw one actually on the road. Close to where my company was located, a Lotus dealer opened up after he relocated his dealership. The first time I saw it, I told my girlfriend: “at some point, I’m buying a car there”.

As I was looking more and more to driving a car on track, I was automatically pulled to the Lotus dealership. I looked into the Exige 430 and hesitated for a long time. Then I just decided to go for it, walked in, walked out with a signed order on a new Cup 250 built to my spec.

The running cost of running a Cup 250 on track is just unbelievable. Low road tax, decent semi-slicks are cheap, brakes don’t wear or overheat on track, … It just fits everything I needed from a car. Because I had a 430 budget, I just went mad with the carbon and checked every carbon option on the list including a premium paint. My daily is a twin-turbo V8 with 611bhp and compared to the Lotus, it’s just, with lack for a better word, plain.

There is just something about unassisted steering wheel feedback and a beautiful open-gated shifter. No distractions from senseless features like seat heating buttons, radio, gps,… just a wheel and pedals. That’s all you need in a driver’s car right? The direction the steering wheel goes, the nose goes. It’s very progressive and even though it only has about 243hp and is a manual, I easily keep up or even beat cars with more than double the HP on track. Specially when they have to go into the pits because their brakes are overheating and I can just keep going, and going, and going.

The one thing I hate? I wasn’t able to buy a limited Cup 260. I would really love to get the wing of that one for the added downforce in combination with the fender vents. I would prefer to keep the car OEM as I’ve had bad experiences with custom wings that aren’t tested and designed for a specific car. I need performance, not looks!

Even though an Elise is not the most comfortable car to get in, it doesn’t matter if you’re driving or not. The moment you sit in it, you start to smile. It just has a very race car feel to it I never had in driving in any other car and I’ve driven my share of mid engined supercars. With the new direction all car manufacturers are going, I already told my dealer to give me a heads up if the Exige is about to retire as I really want to add a 430 cup to the collection or maybe get a 3-eleven instead of the Exige. The sound of the V6 is just mindblowing. That alone is reason enough for me to own one.

A lot of my car guy friends don’t understand Lotus or haven’t even really heard from it but the reaction from everyone who drove mine was the same: “I want one”. My favorite type of roads are just racetracks however I love to take the carbon hardtop off, put the soft top on and just cruise around the Ardennes. It’s just an amazing car and experience so I hope future Lotus cars will stick to their original philosophy of ‘add lightness’. I even took the car for my holiday this year. Drove it from Belgium to Germany to Slovakia to Croatia. Can’t wait to take it on future trips and as many track days as I can possibly fit into my schedule. 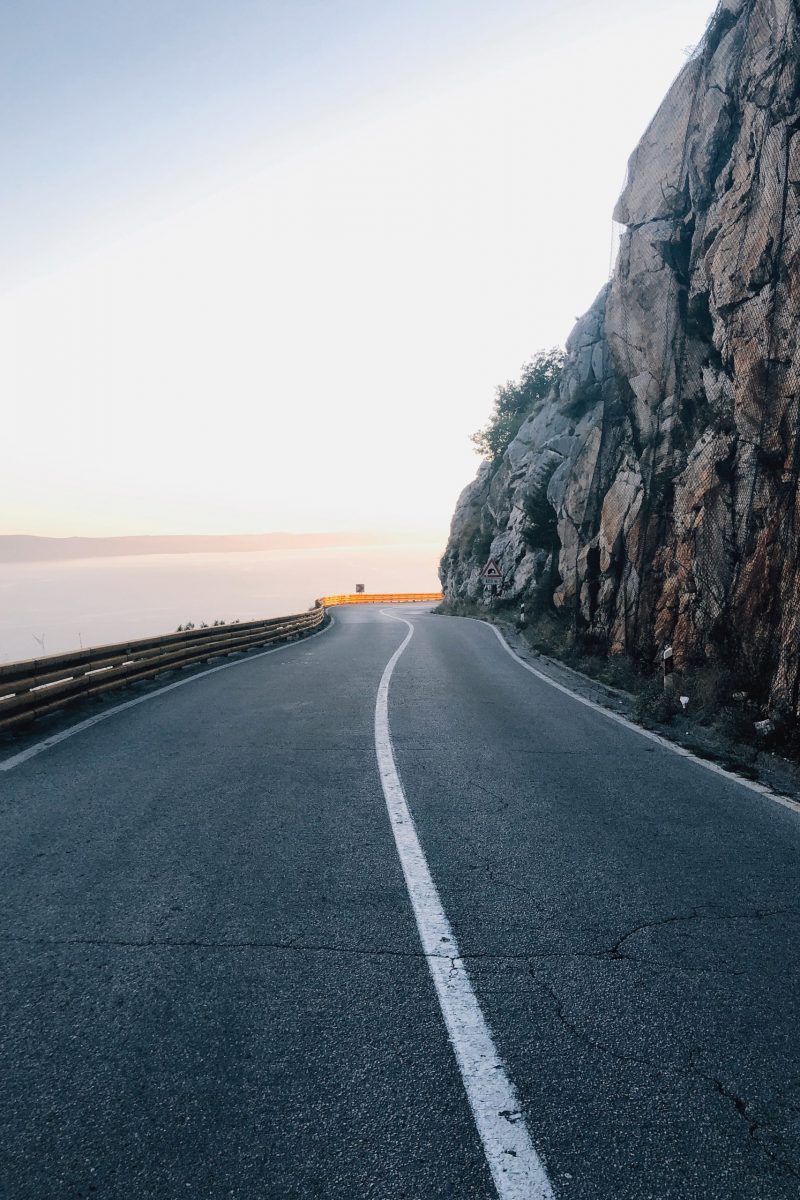 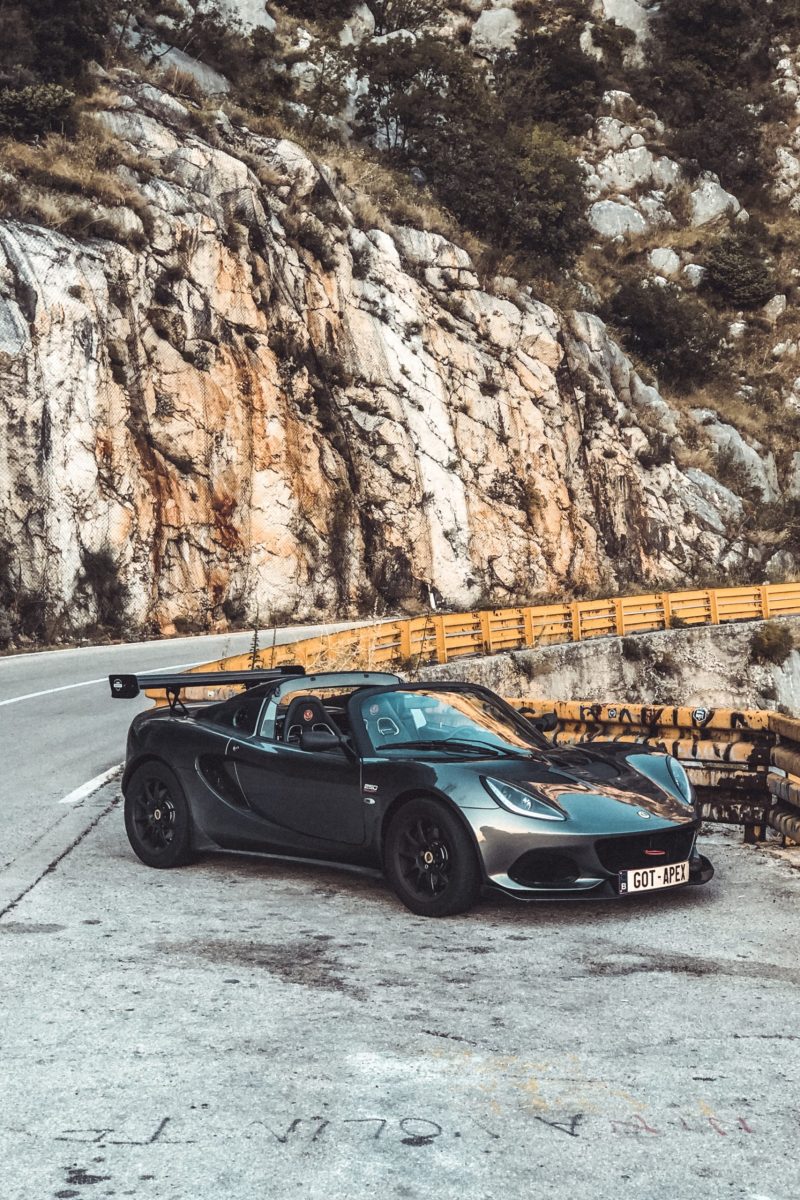 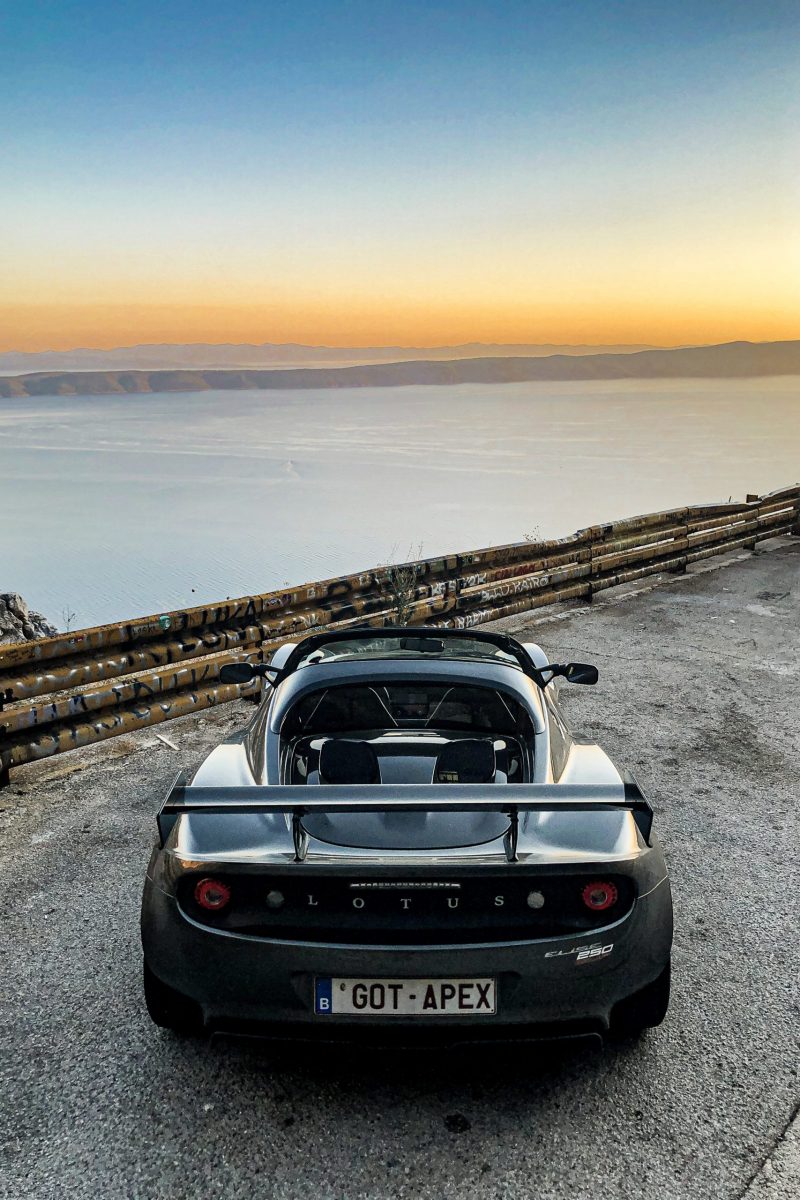 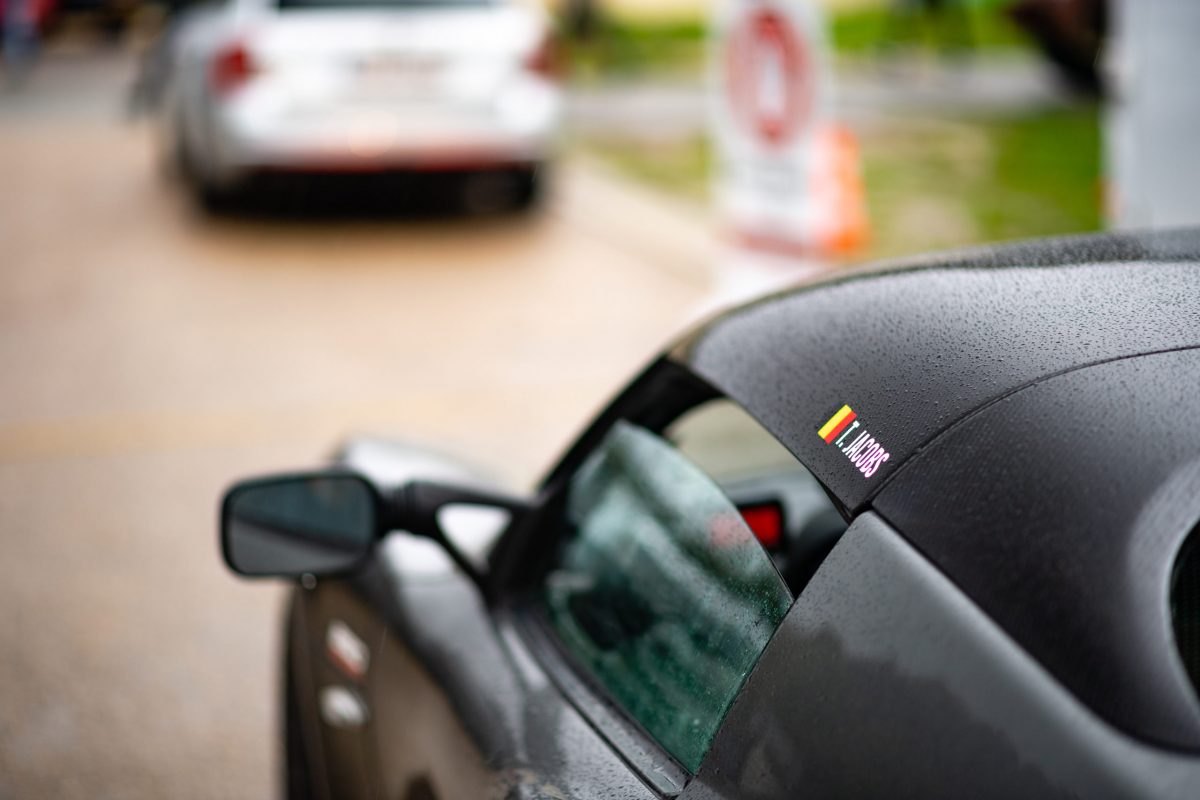 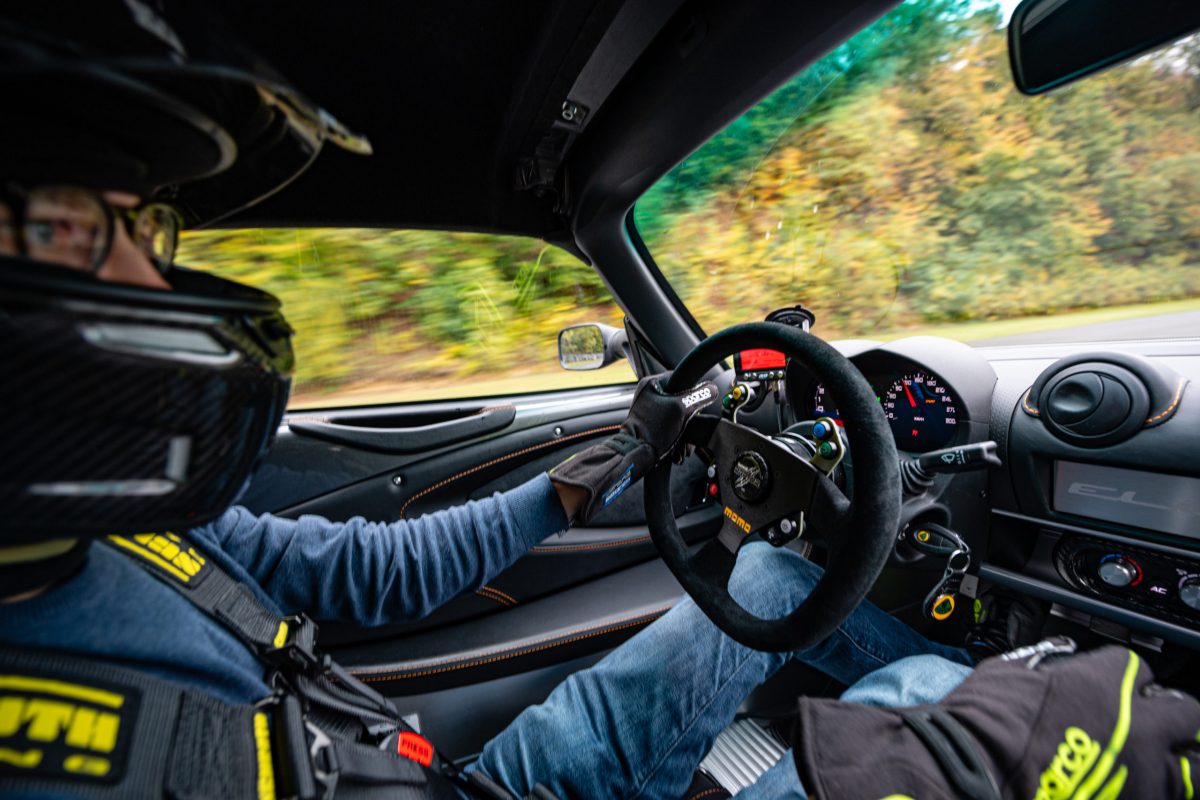